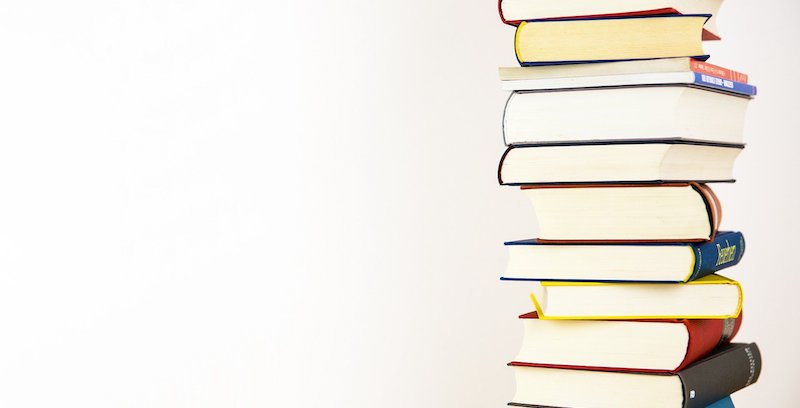 We asked booksellers at independent bookstores across the country about the best books they were reading from indie presses this month. Here are their top recommendations for July. 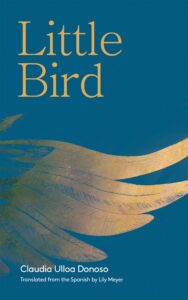 The stories of Little Bird by Claudia Ulloa Donoso feel like lucid dreams. This slim collection centers on the quotidian aspects of daily life—shaking hands, visiting a doctor’s office, buying books—but you will emerge from each one disoriented, struggling to see clearly, wondering what you just experienced. Each story is threaded with a subtle, quiet eeriness that is simultaneously unsettling, but that also keeps you turning the pages.  –Lesley Rains, Manager, City of Asylum Bookstore 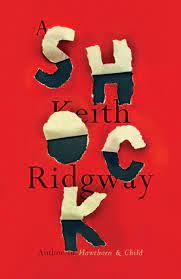 Irish writer Keith Ridgeway returns eight years after his ingenious, genre-busting Hawthorn & Child with a bracingly weird novel told in connected stories. Slipping seamlessly between characters and locales in London, A Shock proves itself to be one of the great urban novels of the early 21st century.  –Stephen Sparks, Co-owner, Point Reyes Books 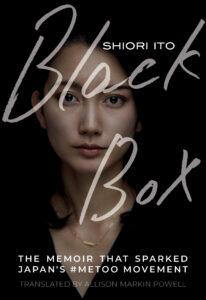 When Japanese freelance journalist Shiori Ito survived a sexual assault perpetrated by a professional colleague in 2015, Japanese police declared her case a “black box” and declined to prosecute her assailant. She became one of few Japanese survivors of sexual assault and gender based violence to speak out publicly, and though she eventually won a lawsuit against the assailant, her story reminds us how she, like many survivors, continues to be disregarded and silenced. This situation will feel very familiar to many outside of Japan, too. Ms. Ito is a woman of great determination and courage, and her memoir is both infuriating and inspiring.  –Karen Maeda Allman, Author Events, Elliot Bay Book Company 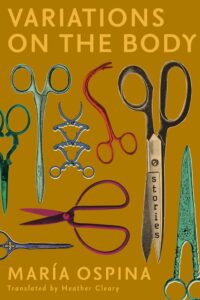 Comprised of six outstanding short stories, Colombian author María Ospina’s Variations on the Body (translated by Heather Cleary) is one of the year’s finest debut collections. Ospina’s protagonists, each of them women of a different age, yearn at the margins, desire connection, explore and exert their own agency, and seek, in one way or another, amelioration of their outsider status. Ospina’s writing is assured and possessed of a remarkable psychological perspicacity. “Policarpa,” the book’s lead story about an ex-FARC fighter and her return to civil society, is absolutely impeccable.  –Jeremy Garber, Events Coordinator, Powell’s Books 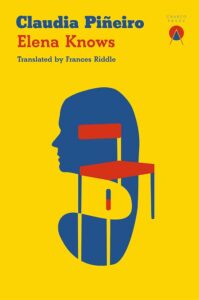 Argentine author, playwright, and screenwriter Claudia Piñeiro’s new novel, Elena Knows (translated by Frances Riddle), is a stunning, visceral portrayal of one woman’s grief, illness, and suffering. Piñeiro’s titular lead is battling Parkinson’s, making it nigh impossible for her to uncover any clues about the death of her daughter (which she insists was not a suicide). Set over the course of a single day, Elena Knows is a tale of agony and emotional torment, as well as a piercing meditation on disease, the burdens of caregiving, and forced presumptions in the lives of women.  –Jeremy Garber, Events Coordinator, Powell’s Books 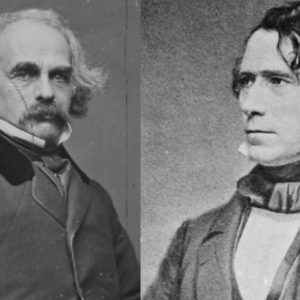 As Pierce’s legal career blossomed, Hawthorne also began making a name for himself. In 1829, four years after graduating...
© LitHub
Back to top
Loading Comments...