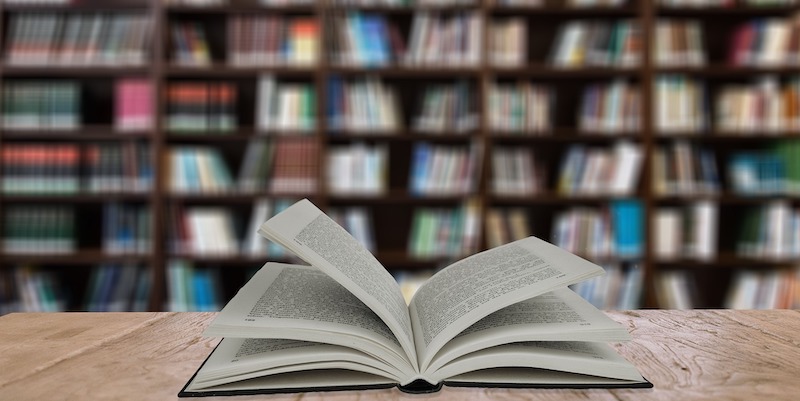 Rachel Donohue on the Character That Wouldn't Leave Her Alone

For many years, I was a reader who dabbled in floating ideas and scraps of thoughts that sometimes made it to the page, but mostly didn’t. You need to be confident to write, and I often think people do not mention this enough when giving advice to writers who are starting out. I don’t mean confidence in an egotistical sense, in that you think you are better than others, but more that you need to believe you have something worth saying, and even if no one else agrees, you must retain that faith. Perhaps this would be better described as resilience, rather than confidence; either way, you must believe in your own thoughts and words. Personally, I came to writing fiction late for this reason. I seemed to think I needed permission, which is strange, really; who would I have asked?

It was short fiction, one of my favorite forms to read, that helped ease my reticence and fear. A story of 2,000 words or so was, I thought, a space where I could find the words and nobody would be looking—a world in miniature that I could control and own completely. It’s ironic in some ways, because short stories, the ones I have loved, are almost never small, really—not the good ones, anyway. And just like in other forms of writing, characters tend to answer back and things shift underneath you. I set off to write on the basis of a false premise, a helpful trick of the mind that I’m grateful for because it allowed me to not be afraid anymore.

I wrote about a younger woman gossiping about an older woman in an office; a depressed, fading beauty who used to play the harp; a teenager with a crush on River Phoenix that she never gets over; a man and a woman who should have met, but never did. I found that my head had been full of odd, strange people for years and they were ready to reveal themselves now without fear of judgement.

I’m not sure I pivoted to the universal or the great in many of these early stories, but I learned to feel deeply for the people I wrote about. I started to create worlds and a setting that felt real. I saw the streets they walked along; the bedrooms they went home to, often alone and disappointed. I learned, to echo Karl Vonnegut’s advice, to start near the end, which for me meant catching that glimpse of someone just as everything they had once thought about something, usually themselves, unraveled. And I began to understand the value of space and distance in a text. You write intensely, you stop, you change things, you leave it for a while, and then you come back. You take stuff out. Stories need space, wriggle room, before they settle into their final shape, and even with that they are almost never finished; there just comes a time when you have to leave them.

I can tell a whole life in 10 pages, and sometimes, that is all that’s needed. But other times, there is more to write.

For five or more years all I wrote was short stories, sometimes sending them off to competitions and publications (I was too shy to join a writing group, so this was my way of reaching out to an audience), but often just reading them to myself as my babies, then toddlers, then small children slept or played beside me. I was carving out a new space—a careful, quiet rendering of an identity that was all my own. It was a quiet Sunday morning, bonsai-like world of digging and tending to storytelling. I told almost no one but began to understand that I was a storyteller of sorts and I had always been one. I had just spent most of my days not writing, which is not actually a bad thing. I just wasn’t ready before. This realization changed everything; it helped me understand that I would need more time, to be more selfish and make sacrifices. I had to claim the space, both physically and emotionally.

I did not believe then, nor do I now, that short fiction is a training camp for the Everest that is the novel. I don’t believe in any hierarchies in the storytelling form but rather that writing is undoubtedly a craft and that some stories, and the worlds within them, dwell in a novel, others not. Writing a novel for me was less about moving on from short stories but rather trying to expand my own learning and experience. Does this story need to go further? And to be honest these are questions I expect I will ask myself forever because there is a sparseness to my writing that comes from my background in short stories. I can tell a whole life in 10 pages, and sometimes, that is all that’s needed. But other times, there is more to write.

The Temple House Vanishing, my debut novel, was this story for me. The genesis of it was a particular short story which won the Hennessy New Irish Writer Award in 2017. It is ostensibly about a woman who has an affair with a man she meets in an art gallery. It is narrated from the viewpoint of a school friend who has recently become re-acquainted with this woman and watches the affair unfold. But at the back of the story is their shared memory of a strange school they both attended, with a barely-there reference to a student in their class who went missing. She is like a ghost, someone invisible but not forgotten who unites their memory of the past and makes them think they are closer to each other than they actually are.

After finishing the story this missing student and school would not leave me. I wanted to know more, needed to know more, about what had happened to her and what kind of a place the school had been. I could see the soon-to-be-missing girl standing in front of this Victorian, red brick mansion, could feel the cool wind off the cliffs; the nun greeting her from the shade of the porch and the other students watching her arrival from the window above. She had come alive, and I could not leave her stranded in the short story I had written.

So I went further. I started to treat chapters like they were short stories themselves, thinking about Dickens and his serializations. I imagined the reader being shut out at the end of each chapter, asking, what would make them come back? I played more tricks on myself and it helped. Eventually, I had something resembling a novel.

I cherish short stories; some of the most memorable pieces of fiction in my life as a reader have been short stories and novellas. When they are good, I think they are almost impossible to surpass. More personally, I feel writing them gave me the courage and resilience to begin to find a way to discover my own voice. They let me in somehow, and in writing them, I understood more about myself and my viewpoint on the world. But the story you want to tell will choose its own form, in a way; it has to be the guide. You just have to listen and, hopefully, be ready. 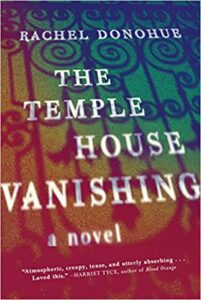 The Temple House Vanishing by Rachel Donohue is available via Algonquin Books.

Rachel Donohue lives in Dublin, Ireland, where she works in communication and media relations. In 2017 she won the Hennessy New Irish Writer of the Year Award for her short fiction. The Temple House Vanishing is her first novel. 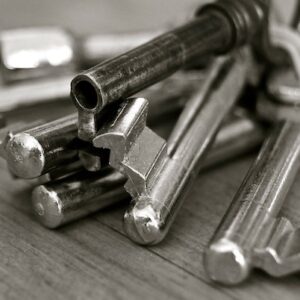 I spent a lot of time at my grandparent’s house as a kid. Both have now died, but the house still stands. It exists in my hometown...
© LitHub
Back to top
Loading Comments...