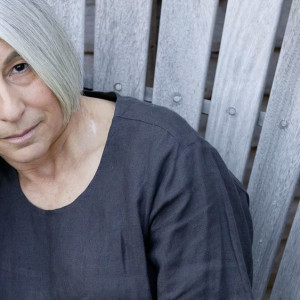 Jenny Diski—novelist, essayist, and occasional blogger—died yesterday at the age of 68, from the cancer she had been...
© LitHub
Back to top