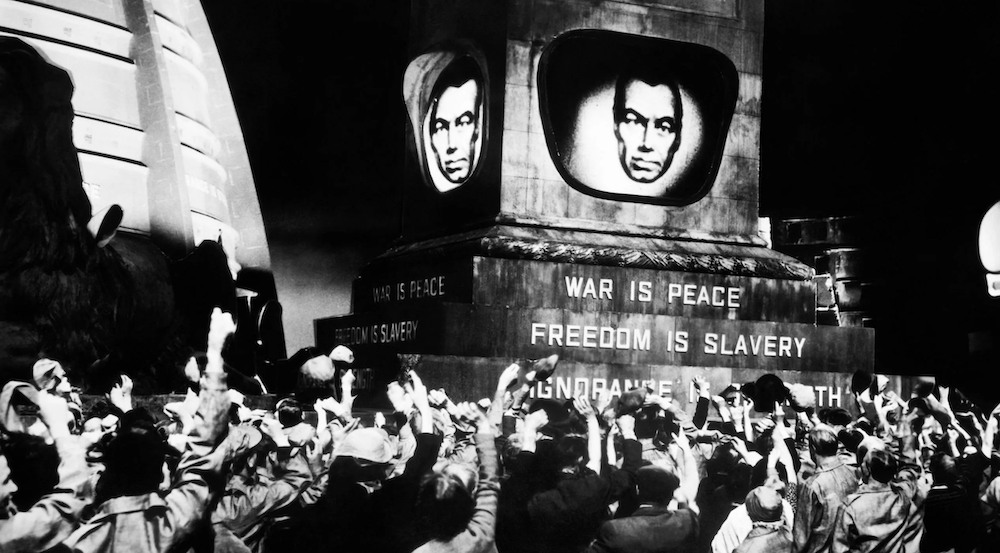 Andrew Keen on the Chaos of Contemporary Power

It’s a simple question: “Who is in charge of the world?” That’s been my closing Keen On question this year. Who, I’ve been asking all my guests, is running the show?

And the unscientific data is now in. My Keen On guests have located the source of global power in 2022. The answer is clear. No, neither Vladimir Putin, Xi Jinping nor Elon Musk. Not Tik Tok, Big Tech or some ubiquitously surveillant Silicon Valley algorithm. Certainly not old Joe Biden or disturbingly un-United States of America. The answer, you probably won’t be surprised to hear, is NOBODY.

Nobody is in charge of the world. From Shakespeare scholars to international relations experts to democracy experts to pandemic-fiction novelists to Putin watchers to old leftists to Big Tech insiders, my Keen On guests are in agreement. As The Nowhere Office author Julia Hobsbawm summarized, we are “betwixt and between.” We live in what Good Thinking author David Robert Grimes described to me as a “stochastic” world. Randomness is king. Nobody, then, is running our show.

It’s our Un-1984 moment. The point about Orwell’s 1948 dystopia is that every road led to Big Brother. Everyone understood who was running the show. Winston Smith knew exactly who he needed to rebel against. And we all knew which direction to read Nineteen-Eighty-Four.

Rather than Nineteen-Eighty-Four, the non-fictional year that most comes to mind is 1914.

Our UnOrwellian narrative is chilling because we don’t really know how we should read it. If nobody is in charge of the world, then where does power lie? Or is power now just a lie—like all those other institutional and ideological lies that we’ve become accustomed to seeing through?

No, unfortunately, power isn’t a lie. As Revenge of Power author Moises Naim told me, there is no end of power. We might not be able to see power, but it certainly sees us. As Keen On guests like William Galston and Charles Kupchan have recently reminded us, an international political system without a clear hegemon is dangerously stochastic. Thus Ukraine. Thus an insecure West that surrounds Russia without wishing to really surround Russia. Thus an insecure Russia which might randomly launch a nuclear weapon without really wishing to launch one.

Julia Hobsbawm is correct. We are, indeed, “betwixt and between.” Rather than Nineteen-Eighty-Four, the non-fictional year that most comes to mind is 1914. Not just because we might be slipping and sliding into a catastrophic war that nobody wants. But because we are on the brink of something profoundly new. A new ordering of power that the keenest-eyed Keen On guests have spotted on the horizon. Crypto-power perhaps. Or youth-power. Or the eerily inevitable 21st-century power of neuro-divergency.

As Gary Gerstle, the author of The Rise and Fall of the Neoliberal Order, told me, we are certainly betwixt and between dominant economic systems. The power of the neoliberal order is in radical decline, but nothing yet—no new economic system—seems to have replaced it. No wonder we can find Gerstle in the Keen On “nobody” camp.

When nobody is in charge of the world, maybe cash is king. Thus our preoccupation with Elon Musk, Jeff Bezos, Bill Gates and the other weirdly powerless plutocrats of our networked age. So let’s just say I gave you a trillion dollars and made you richer than a combined Musk-Bezos-Gates. What would you do with it? What new power would you unleash?

That’s exactly the question asked by British science journalist Rowan Hooper in his new book, How To Save the World For Just a Trillion Dollars. But as Hooper told me on Keen On, nobody is in charge and therefore there’s no international will to address our existential crises—especially of the environment. So even a trillion dollars won’t get us very far in fixing our stochastic, betwixt and between world, he warns.

“That’s why we are in such a pickle,” Hooper concluded. And the only way we can unpickle ourselves is by rediscovering power. Somebody needs to take control. Rather than the revenge, we need the return of power. Otherwise, like one of those malfunctioning self-driving vehicles that now litter the Silicon Valley freeway, the world is heading for a memorably apocalyptic wreck. 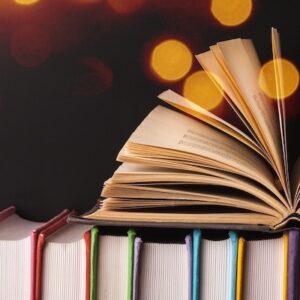