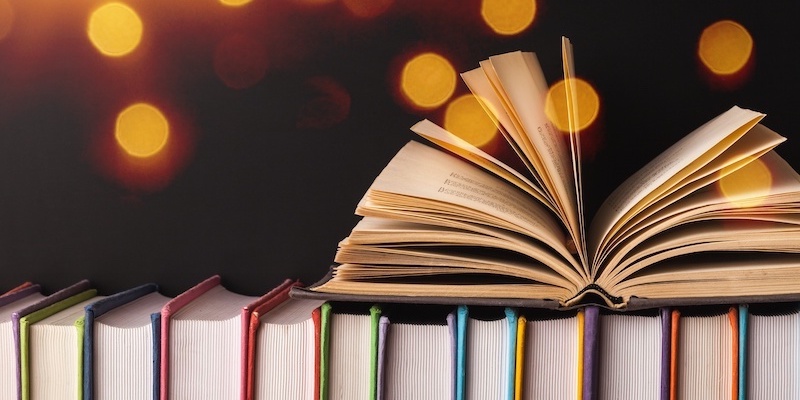 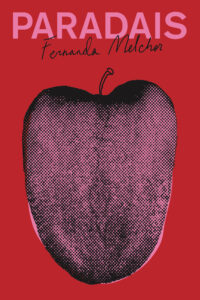 “Paradais is both more compact and more cogent [than Hurricane Season]. Rhythm and lexis work in tandem to produce a savage lyricism. The translator Sophie Hughes marvellously matches the author in her pursuit of a new cadence … From its first sentence, in fact, Paradais feels rhythmically propelled towards a violent climax. Full stops occur rarely enough to seem meaningful, Melchor using long lines of unbroken narrative to reel in her terrible ending … The author wants to understand the violence, not merely condemn it … The novel’s language, meanwhile, is both high-flown and street-smart, strewn with Veracruzian slang, the odd made-up word and many eye-watering expletives … Pressure builds remorselessly to a dreadful climax. It is an extraordinary feat of control, making Fernanda Melchor’s exceptional novel into a contemporary masterpiece.”

“Herron’s plots are masterpieces of convolution and elegant wrong-footing. Beyond that, his action scenes are fast-paced and thrilling—there are a couple of high-octane doozies in this installment. But the real draw of the series is its dark, dark humor. Much of it is interpersonal, but the most biting of all concerns the state of Britain, a country beset by Brexit, COVID and incompetent, if mercenary, leadership … If there is bad news, it is that you really should have read some of the previous Slough House novels in order to get a handle on this party of rejects, their histories and capabilities. Further, if you are a veteran of the series, you may have become a little weary of Jackson Lamb’s extravagant foulness and his habit of magicking cigarettes and even himself out of nowhere. That said, this is still one of the most enjoyable series I have ever read.”

–Katherine A. Powers (The Star Tribune) 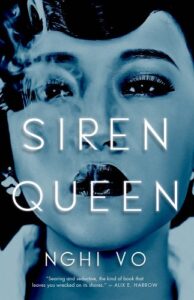 “In this stellar novel, Vo turns Hollywood into a fairyland—the kind from the old stories, sharp and dangerous—and laces the sparkling silver romance of the movies with a dark, exploitative, hungry greed … Luli must hide her sapphic romances as well as her best friendships, because no one at the studios is safe from exposure, betrayal, or simply being emptied out. Pair that vivid world with the stubborn, passionate Luli and a pace that turns from slow and delightfully sexy to vast and terrifying with the turn of a page and you have the brilliantly searing Siren Queen.”

1. Born to Be Hanged: The Epic Story of the Gentlemen Pirates Who Raided the South Seas, Rescued a Princess, and Stole a Fortune by Keith Thomson
(Little Brown and Company)

“Rollicking … Thomson fleshes out each audacious attack and narrow escape with wit and insight, delving into seafaring terminology and the customs of piracy as he relates the buccaneers’ brushes with mutinies, storms, and deadly flora and fauna. By focusing on the individuals who kept accounts of the adventure, Thomson humanizes the ‘Brethren of the Coast,’ shedding light on their motivations, histories, and relationships … Every action-packed page is certain to thrill connoisseurs of piracy and seafaring history.”

2. Liberalism and Its Discontents by Francis Fukuyama
(Farrar, Straus, and Giroux)

“… a thoughtful critique but ultimately a stalwart defence of liberalism … urgent and timely … His exegesis of critical theory from Marcuse through to Foucault, and how it has been widely adopted as a tool of sociopolitical analysis, is a brilliantly acute summary of the way some aspects of liberal thought have consumed themselves … Although he outlines some familiar complaints about social media monopolies and their baleful effect on political discourse, the overall sense you gain from this book is that liberalism is in crisis because of the complacency that set in with its successes. Liberal democracy has delivered on many fronts, but with each step forward it left many constituencies behind … This book does not supply all, or enough, of the answers. But it’s a good place to start with asking the essential questions.” 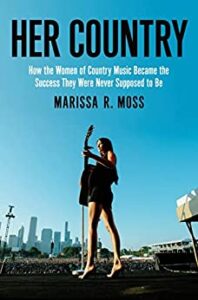 3. Her Country: How the Women of Country Music Became the Success They Were Never Supposed to Be by Marissa R. Moss
(Henry Holt & Company)

“… a page-turner even if you know how it turns out … While some of the author’s arguments would have been blunted if she focused on the biggest female stars of the era she chronicles—Taylor Swift and Carrie Underwood—the struggles and eventual payoffs she captures are inspiring even for readers who may be unfamiliar with the superstar careers of her book’s heroines … The author’s reporting and storytelling shine as brightly as her subjects.” 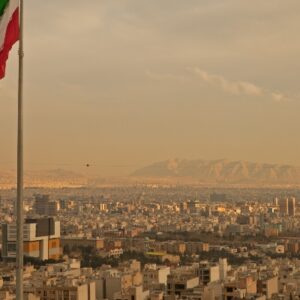