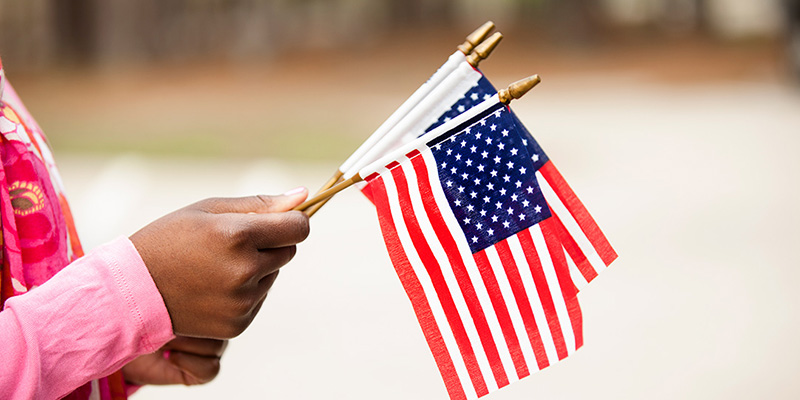 In this episode, Andrew is joined by Yascha Mounk, author of The Great Experiment: Why Diverse Democracies Fall Apart and How They Can Endure.

Yascha Mounk is a writer and academic known for his work on the rise of populism and the crisis of liberal democracy. Born in Germany to Polish parents, Mounk received his BA in history from Trinity College, University of Cambridge, and his PhD in government from Harvard University. He is now a Professor of the Practice of International Affairs at Johns Hopkins University and the founder of Persuasion. Mounk is also a contributing editor at The Atlantic and a senior fellow at the Council on Foreign Relations.

Joanna Cannon Reads from Her New Whodunnit, A Tidy Ending 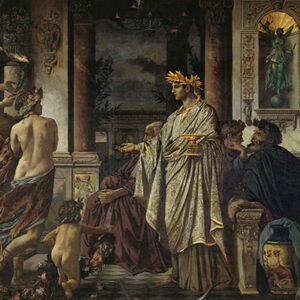