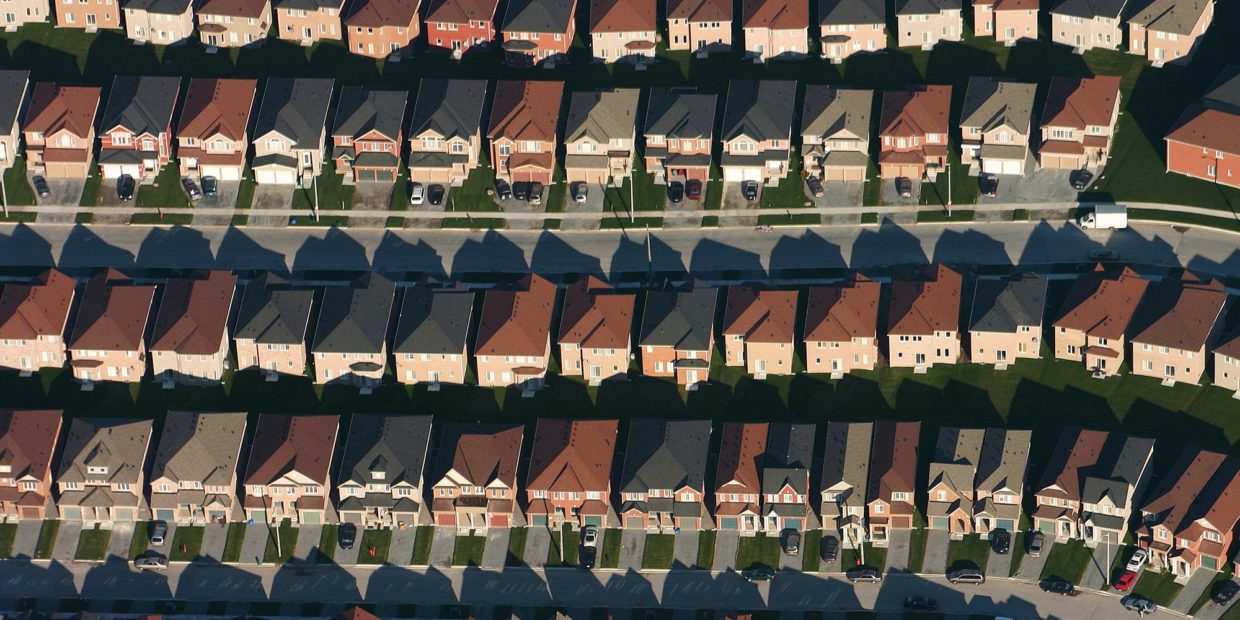 Jill Filipovic in Conversation with Andrew Keen on the Keen On

On today’s episode, Jill Filipovic, journalist and author of OK, Boomer, Let’s Talk, discusses the disappearing ladder that boomers climbed into the middle class and what millennial congresswomen bring to the table.

Andrew Keen: This talking—when you say in the title of your book, OK, Boomer, Let’s Talk—what should the conversation be about?

Jill Filipovic: The title really is a call for baby boomers to kind of step back from the stereotypes of millennials and to take a hard look at what our lives actually look like as well as how we got here. I think you can’t really understand how to move forward until we understand what happened to the promise that baby boomers grew up with, that millennials weren’t able to climb up that same ladder, and what needs to happen next? Part of what I’m asking from baby boomers is to be thoughtful about, all right, how can we share—baby boomers obviously have a tremendous amount of wisdom—how can they share not only that wisdom, but also power? How can we make sure that millennials are at the decision-making table? Right now we’re largely excluded from it in a way that boomers just weren’t. So, I’m asking boomers to let us pull up a seat.

Andrew Keen: Are there political figures in the millennial generation who are articulating this vision? I mean, after all, we’re about to have an election in America fought between two 70-year-olds. The most powerful political figure arguably in America is an 80-year-old woman. So you can’t blame everything on the boomers. This is an older generation than the boomers.

Jill Filipovic: I mean, to be fair, we’ve had boomer presidents ever since Bill Clinton. Clinton, George W. Bush, Donald Trump, all baby boomers. Joe Biden would be our first non-boomer president in several decades… because he’s older. So, I’m not sure that’s quite trending in the right direction. We elected a record number of millennials to Congress in the 2018 midterms. Still pretty pathetic—we started out at 1 percent; now millennials make up about 6 percent of Congress. But I think when you look at what those millennial congresswomen, people like Lauren Underwood, people like Alexandria Ocasio-Cortez, what they push for and what they fight for are the issues that millennials overwhelmingly say are the most important to us. Things like combating climate change, things like affordable health care, things like affordable childcare, affordable higher education, all of the puzzle pieces that we look at and we realize, this is what makes life incredibly difficult for us. And it may, frankly, be too late to solve some of these questions for millennials, but it’s definitely not too late for Gen Zers and for our kids.

Jill Filipovic is a Brooklyn-based journalist, lawyer, and author of The H-Spot: The Feminist Pursuit of Happiness. A weekly columnist for CNN and a 2019 New America Future of War fellow, she is also a contributing opinion writer to The New York Times and a former columnist for The Guardian. Her work has appeared in Time, The Washington Post, Foreign Policy, and the anthologies Nasty Women: Feminism, Resistance and Revolution in Trump’s America and Yes Means Yes: Visions of Female Sexual Power and a World Without Rape. 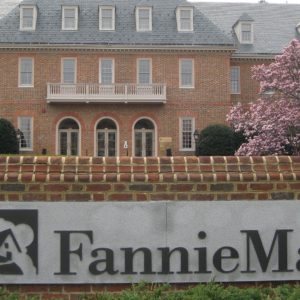