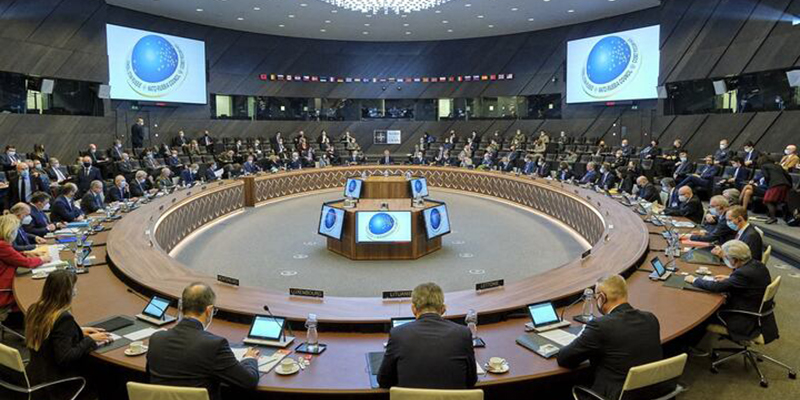 Why Putin Might Be Right in Opposing the Growth of NATO

In this episode, Andrew is joined by Charles Kupchan, author of Isolationism: A History of America’s Efforts to Shield Itself From the World.

Charles A. Kupchan is Professor of International Affairs in the School of Foreign Service and Government Department at Georgetown University, and Senior Fellow at the Council on Foreign Relations. From 2014 to 2017, Kupchan served in the Obama administration as Special Assistant to the President on the National Security Council. He also served on the National Security Council during the Clinton administration. He is the author of The End of the American Era (Knopf), How Enemies Become Friends (Princeton), and No One’s World (Oxford).

How Ivory Tower Bankers Are Plundering Our Universities 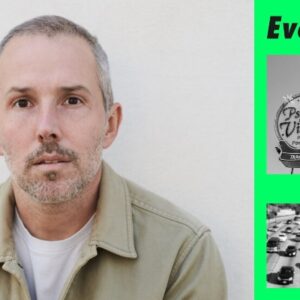 Los Angeles is a hundred suburbs in search of a city, or so it’s been said. In his new book about Los Angeles, novelist,...
© LitHub
Back to top