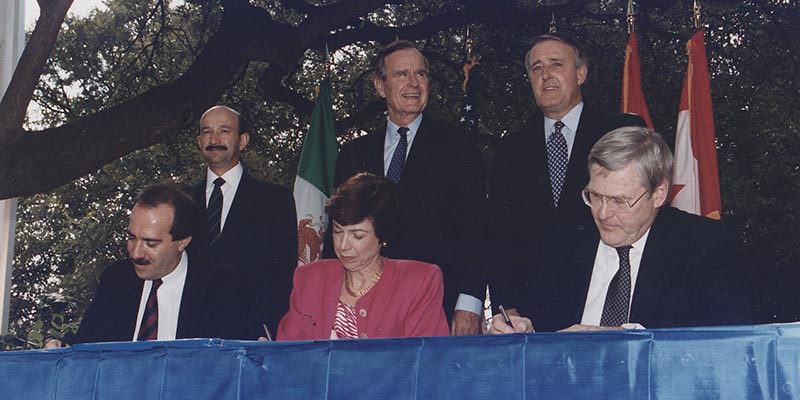 What Exactly Is “Neoliberalism” and What Should Replace Our Current Neoliberal Order?

In this episode, Andrew is joined by Gary Gerstle, the author of The Rise and Fall of the Neoliberal Order: America and the World in the Free Market Era.

Gary Gerstle is Paul Mellon Professor of American History Emeritus and Paul Mellon Director of Research at the University of Cambridge. He is the author and editor of more than ten books, including two prizewinners, American Crucible (2017) and Liberty and Coercion (2015). He is a Guardian columnist and has also written for the Atlantic Monthly, the New Statesman, Dissent, The Nation, and Die Zeit, among others. He frequently appears on BBC Radio 4, BBC World Service, ITV 4, Talking Politics, and NPR. 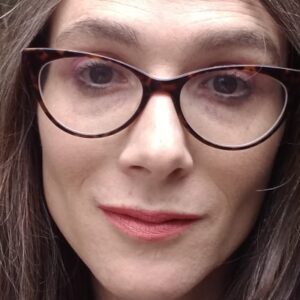