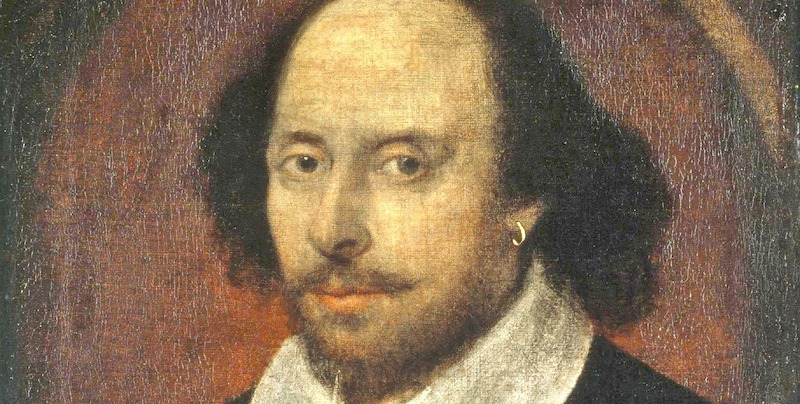 In this episode, Andrew is joined by Michael Blanding, co-author of In Shakespeare’s Shadow: A Rogue Scholar’s Quest for the Truth Behind the Bard’s Work.

Michael Blanding is a Boston-based investigative journalist, whose work has appeared in The New York Times, WIRED, Slate, The Boston Globe Magazine, Boston magazine, and other publications. He is author of The Map Thief: The Gripping Story of an Esteemed Rare-Map Dealer Who Made Millions Stealing Priceless Maps (2014), which was a New York Times bestseller and an NPR Book of the Year; and The Coke Machine: The Dirty Truth Behind the World’s Favorite Soft Drink (2010). A former writing fellow at Brandeis University and The Harvard Kennedy School, he has taught feature writing at Tufts University, Emerson College, and GrubStreet Writers. 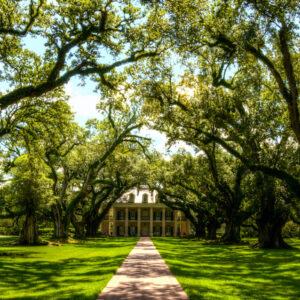 In the waning days of Reconstruction, a popular songwriter with a day job as Louisville’s librarian envisioned a tribute...
© LitHub
Back to top