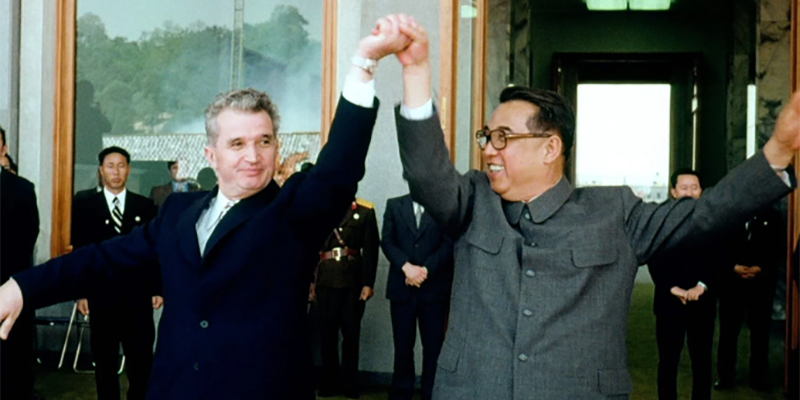 Moisés Naím on the Global Spread of Authoritarianism and Its Dangers

In this episode, Andrew is joined by Moisés Naím, the author of The Revenge of Power: How Autocrats Are Reinventing Politics for the 21st Century.

Moisés Naím is an internationally-syndicated columnist and best-selling author. In 2011, he launched Efecto Naím, an innovative weekly television program highlighting surprising world trends with visually-striking videos, graphics and interviews with world leaders which is widely watched in Latin America today. Dr. Naím gained international recognition with the successful re-launch of the prominent journal Foreign Policy and, over his fourteen years (1996-2010) as editor, turned the magazine into a modern, award-winning publication on global politics and economics. 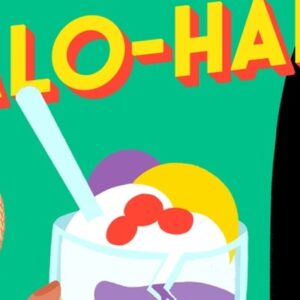