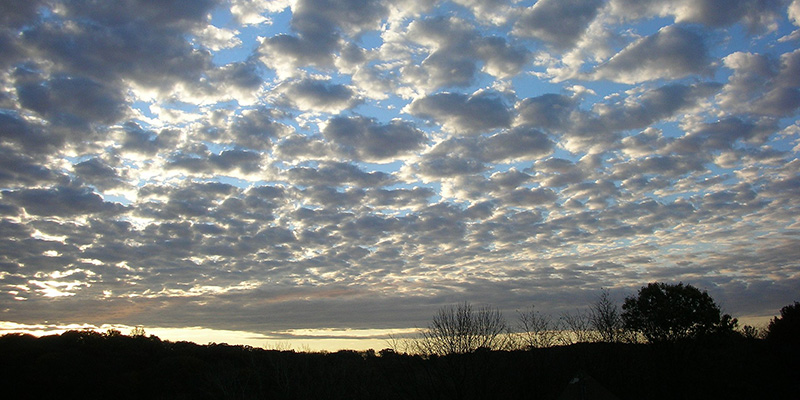 How to Save the World For Just a Trillion Dollars

In this episode, Andrew is joined by Rowan Hooper, co-author of How to Save the World for Just a Trillion Dollars: The Ten Biggest Problems We Can Actually Fix.

Rowan Hooper is a senior editor at New Scientist magazine and host of the New Scientist Weekly podcast. After gaining a PhD in evolutionary biology, he moved to Japan and worked in a conservation biology lab, then a national newspaper in Tokyo, then Trinity College Dublin in a nanophysics lab. He is the author of Superhuman: Life at the Extremes of Mental and Physical Ability. His work has been published in the Guardian, Washington Post, The Wall Street Journal, Wired, and the Economist. He lives in London with his partner and two daughters.

Ten Steps to Nanette by Hannah Gadsby, Read by the Author 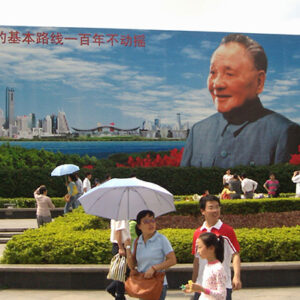