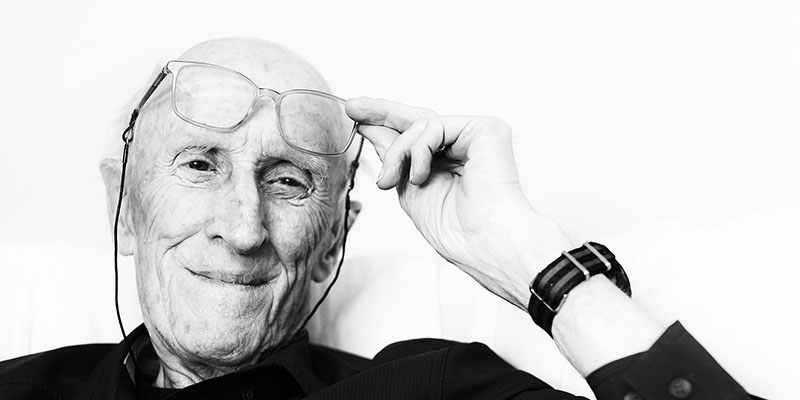 In this episode, Andrew is joined by John Markoff, the author of Whole Earth: The Many Lives of Stewart Brand.

John Markoff was one of a team of New York Times reporters who won the 2013 Pulitzer Prize for Explanatory Reporting. He has covered Silicon Valley since 1977, wrote the first account of the World Wide Web in 1993, and broke the story of Google’s self-driving car in 2010. He is the author of five books, including What the Dormouse Said: How the Sixties Counterculture Shaped the Personal Computer Industry and Machines of Loving Grace: The Quest for Common Ground Between Humans and Robots. 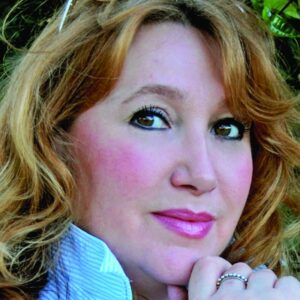