TODAY: In 1960, Penguin Books is found not guilty of obscenity under Britain’s Obscene Publications Act 1959 Ltd after publishing D. H. Lawrence’s Lady Chatterley’s Lover. The prosecuting lawyer, Mervyn Griffith-Jones, famously asked the jury, “Is it a book that you would even wish your wife or your servants to read?” Apparently so!
Lit Hub Daily
Share:

Bookshop.org misses opportunity with UK launch to spell it “Bookshoppe.” 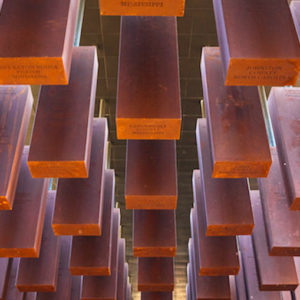 Tomorrow, and potentially in the days and weeks that follow, many people will be on guard against agitational activity by white...
© LitHub
Back to top