TODAY: In 1928, Hubert Selby Jr., author of the novels  Last Exit to Brooklyn and Requiem for a Dream, is born.

Michael Cohen will be released and allowed to finish his memoir from home confinement. 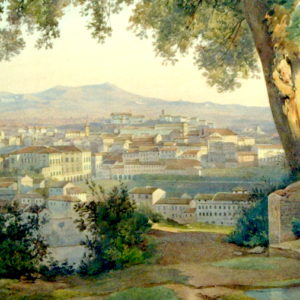 Oh, Dear. Thrown away. Caught mid-toss. I tried to write about everything except my own experience. Time has come so untethered....
© LitHub
Back to top