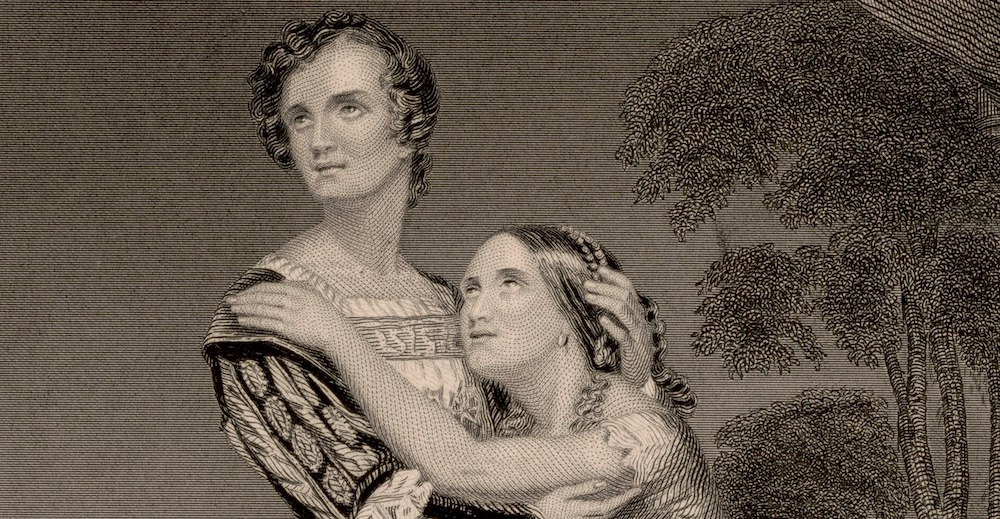 Charlotte Cushman was a queer, cross-dressing 19th-century Shakespearean actress who rose from poverty to become America’s first celebrity. Walt Whitman celebrated her genius, Louisa May Alcott had a stage-struck fit over her, and she was, for a time, as famous as Charles Dickens.

She was best known for her “breeches parts” (male roles) like Hamlet, Macbeth, Henry VIII and others, but it was her Romeo that made her famous. Her almost-forgotten story challenges definitions of what it means to be a good man. Surprisingly, America before the Civil War was a time of more expansive definitions of masculinity, it was a world that looked far more modern than the rigid Victorian culture that took hold after the Civil War.

Charlotte was unknown when she decided to play Romeo in London with her sister as Juliet. Women had played Romeo before, but as a kind of burlesque. Charlotte’s mostly male audience expected to be titillated by the sight of a woman in tights, but what they got was something much more. Charlotte’s Romeo was remarkably modern for its approach to masculinity as a performance, and it ignited a raging controversy.

Some critics argued she was nothing but a male “impersonator,” but audiences loved her and sold out every show. Eventually even Queen Victoria weighed in. The young queen declared that while Charlotte “entered well into the character” of Romeo, no one would have ever imagined her a woman, her figure and voice being so masculine. The one thing everyone agreed on was that Charlotte made a convincing man.

Men were moved by Charlotte’s Romeo. They were used to seeing plays that emphasized man’s capacity for savagery, but she showed them something new. “Lantern-jawed” and taller than most men, Cushman was an excellent swordsman, and in her hands Romeo was not a “maudlin stage-lover” but a “creative, living breathing ardent human being,” whose intellect was at war with his passions.

When Charlotte discovered Juliet dead in a tomb, she did not merely hold the cold, dead hand, as others did, she crushed Juliet in her arms and wept freely. As Romeo, Charlotte revealed emotions men were not supposed to express in public. When her chivalric Romeo collapsed weeping in the final scene, she gave men in the audience license to do the same. As one fan put it, “Charlotte Cushman is a very dangerous young man.”

“We have seen the character of Romeo played by both males and females, but never before with the effect which Miss Cushman gives it.”

By the time she returned to America, Charlotte was a household name. Walt Whitman declared her a “genius,” Nathaniel Hawthorne raved about her. Her Romeo was a refreshing alternative to the increasingly violent, profit-driven life American men were supposed to live. Tens of thousands of men were traveling toward the West, risking their lives and ruining their health to grub for gold in the mountains of Colorado and California. The expanding railroads meant more opportunities for wealth, but many were being quickly left in the dust by new industry and technology.

On the day Charlotte opened in Pittsburgh in April, 1858 a man was walking next to the train tracks in a spring rain, carrying his umbrella. When the train passed it caught his umbrella and threw him. He was found with blood flowing freely from his eyes and mouth, dead.

Next to the notice of his death the Pittsburgh Plain Dealer published ads for all the things a man’s money could be spent on: Light cream ale, steel, French corsets and fancy hats for infants. Homeseteads in “the gold region” were being hawked for $10 a pop, while another ad sold marble for one’s headstone.

Charlotte’s Romeo cut through this noise: “We have seen the character of Romeo played by both males and females, but never before with the effect which Miss Cushman gives it. In walk, gait, gesture mode of speech and freedom of attitude, she was every inch the man,” wrote the reviewer.

What made her a man was her ability to combine soft and hard, her “poetic intonation,” the way she combined the “chivalric cavalier and the tender lover. she was perfect in each, and when the curtain dropped upon the conclusion of the performance it indicated the conclusion of the most remarkable pieces of acting ever witnessed by a Pittsburgh audience.”

During the Civil War Charlotte performed to raise money for the union. She stayed with her friend, secretary of state William Seward and Lincoln came to see her every night, talking theatre and politics. More than any other time, the war itself raised men up as heroic warriors while burying them in the hundreds of thousands.

No one wanted to see Romeo and Juliet anymore, and Charlotte gave audiences a less innocent view of man. Not Romeo but Hamlet: inward-looking, made insomniac by injustice, who wonders about life after death and is troubled by ghosts.

On Exploiting the Labor of a Dear Friend, Who is Also a Poet 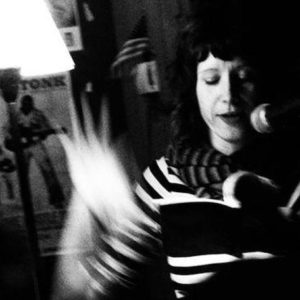 On Exploiting the Labor of a Dear Friend, Who is Also a Poet

The first time I exploited the labor of Catherine Wagner, it was 1993. We were graduate students in poetry at the Iowa Writers...
© LitHub
Back to top
Loading Comments...