Zadie Smith on female friendship, conspiracy theories, and musicals · For Thanksgiving, Standing Rock and everything in between, 10 books by indigenous authors · Masha Gesen: peaceful protest is as much a part of democracy as elections · Contemporary novels illuminating the immigrant experience in America · How do we re-imagine their future? Valeria Luiselli on the potential annulment of DACA and civil reaction · A reading list of new feminist classics for sticking it to Mike Pence · Write the book that scares you shitless: an interview with Colson Whitehead · Celeste Ng on giving thanks in a difficult time and the politics inherent in such an act · Falling in love with Neruda all over again while translating his lost poems · Reading the Louis Till file: John Edgar Wideman tries to make sense of American darkness 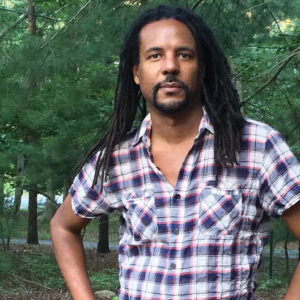 The following conversation took place at the Vancouver Writer's Festival. I would like to say on his behalf that Colson...
© LitHub
Back to top