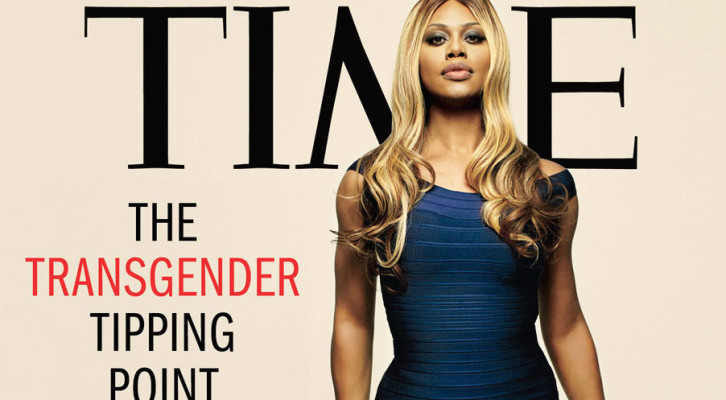 On the Decade-Long Evolution of a Trans Character

On waiting for the end of days 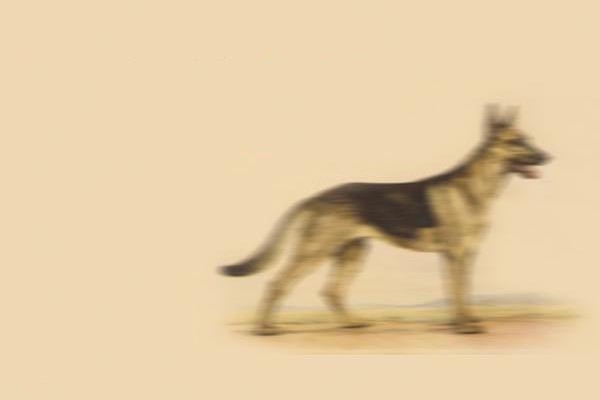 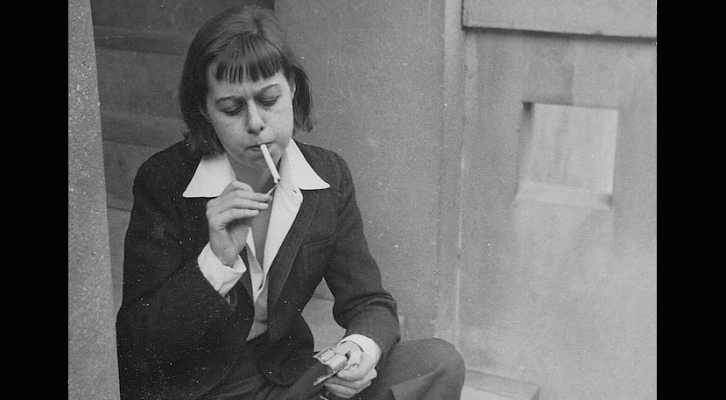 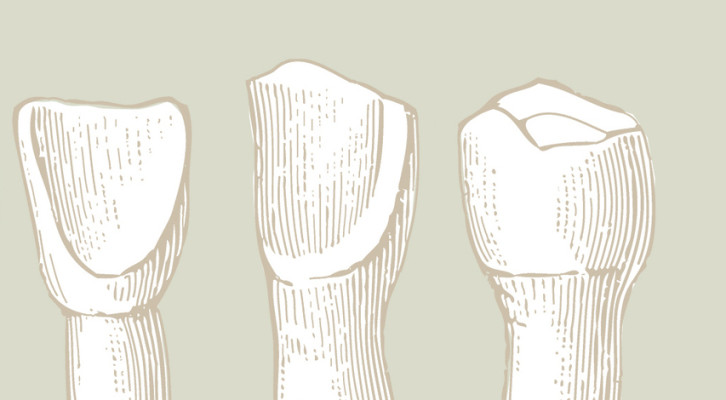 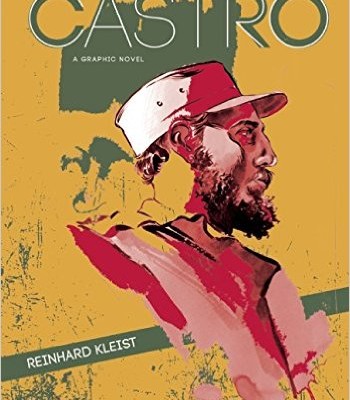 "On the heels of America's renewed relations with Cuba, this vivid graphic novel reveals the life and times of Fidel Castro, one of the 20th century's most intriguing, charismatic, and divisive figures. The book is narrated by a German journalist named Karl Mertens, who is plunged into the searing heat of pre-revolutionary Cuba in the mid-1950s. He first meets with Castro while the latter is hiding in the mountains, then follows him through the dramatic revolution and his ascent to the presidency." 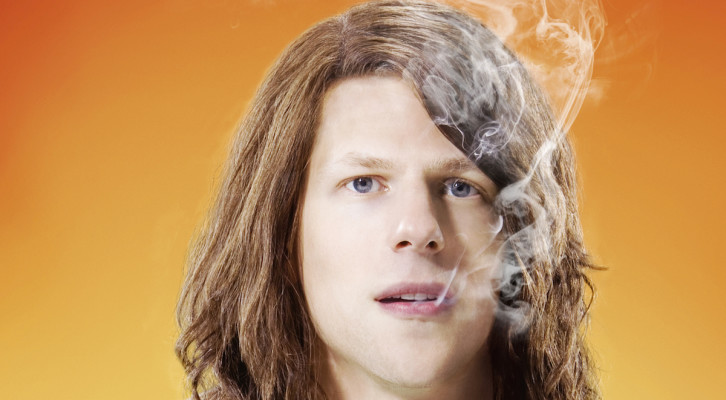 The Time I Got Really Stoned and Interviewed Jesse Eisenberg

Sunday Night, You're Totally Baked, and a Movie Star Calls

September 29, 2015  By Jonathan Russell Clark   Posted In  Craft and Criticism  In Conversation
18 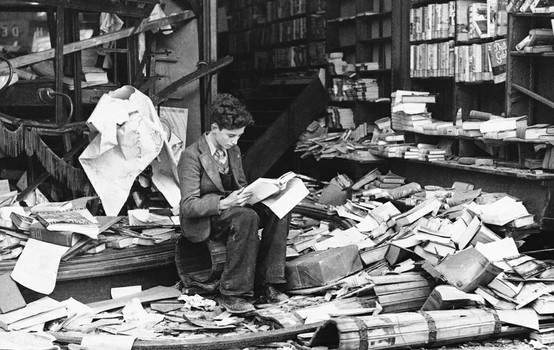 September 29, 2015  By Interview with a Bookstore   Posted In  Bookstores and Libraries  News and Culture  Reading Lists
0 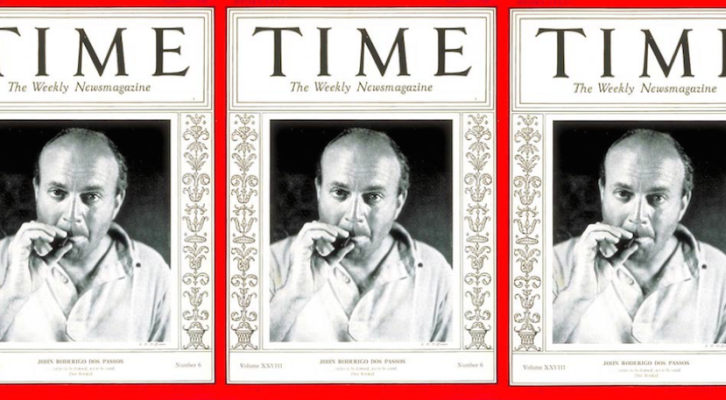 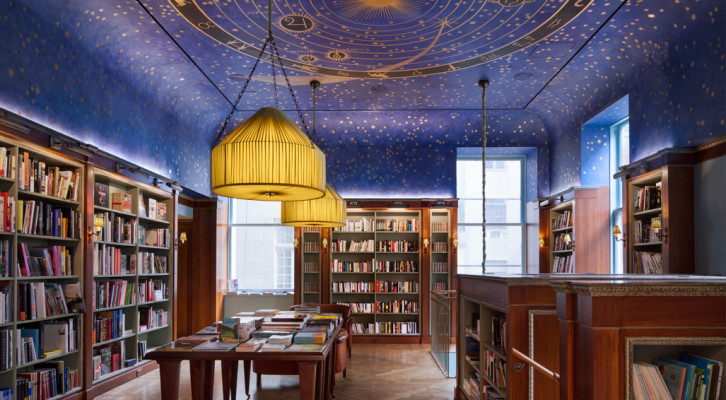 Interview with a Bookstore: Albertine

A little Paris in New York

September 28, 2015  By Interview with a Bookstore   Posted In  Bookstores and Libraries  Craft and Criticism  In Conversation  News and Culture  Reading Lists
0 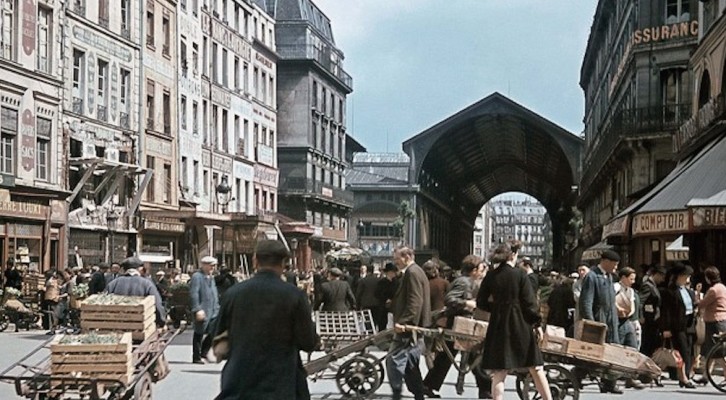 Of Memoryscapes and Lost Time 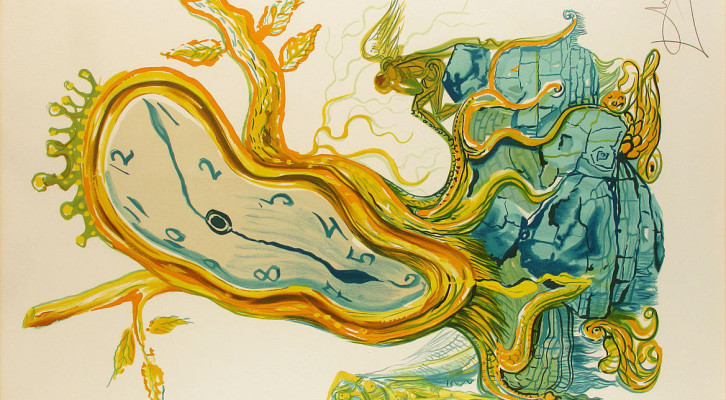 In Praise (and Defense) of the MFA

September 28, 2015  By Jayne Anne Phillips   Posted In  Craft and Advice  Craft and Criticism
7 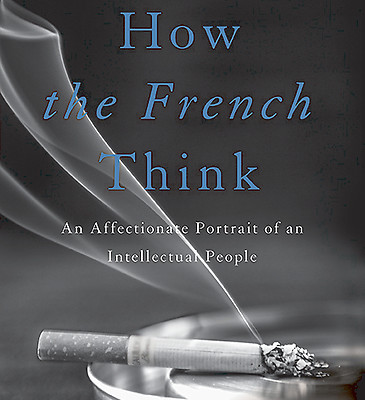 “For the three hundredth anniversary of the death of René Descartes, the French journalist Pierre Dumayet traveled in 1950 to La Haye, where the philosopher had been born in 1596. This village in the Indre-et-Loire had been renamed La Haye–Descartes in his honor in the early nineteenth century, and Dumayet was keen to find out what the locals thought of their most illustrious son, whose seminal work had laid the foundations of rationalist thought.” 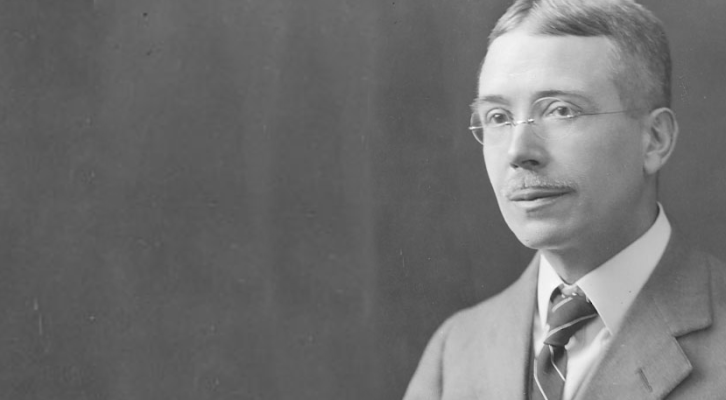 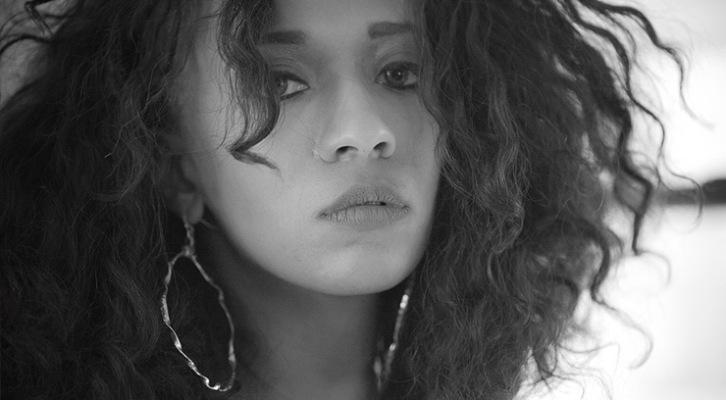 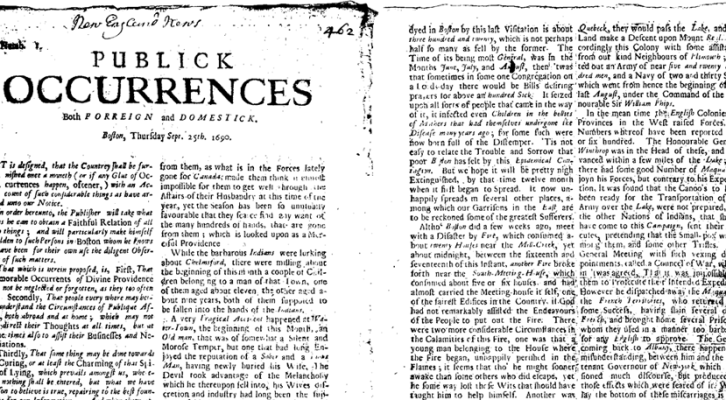 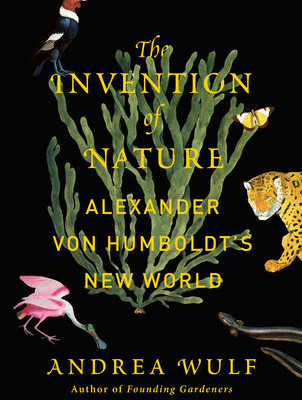 “At sixty-one, Jefferson was still standing ‘straight as a gun barrel’ – a tall thin and almost gangly man with the ruddy complexion of a farmer and an ‘iron constitution’. He was the President of the young nation, but also the owner of Monticello, a large plantation in the foothills of the Blue Ridge Mountains in Virginia, a little more than one hundred miles south-west of Washington.” 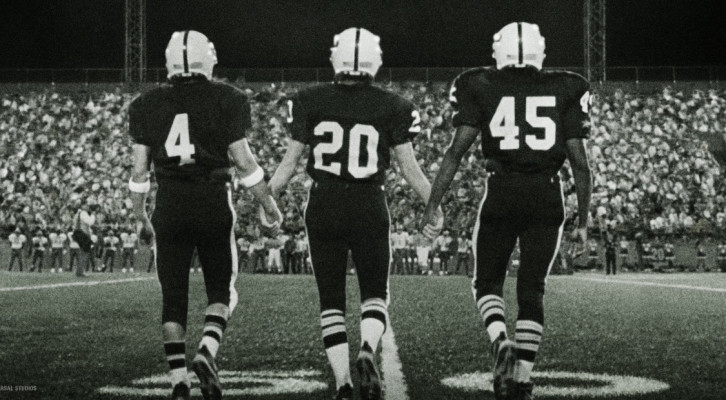 On the Truth and Lies of Friday Night Football 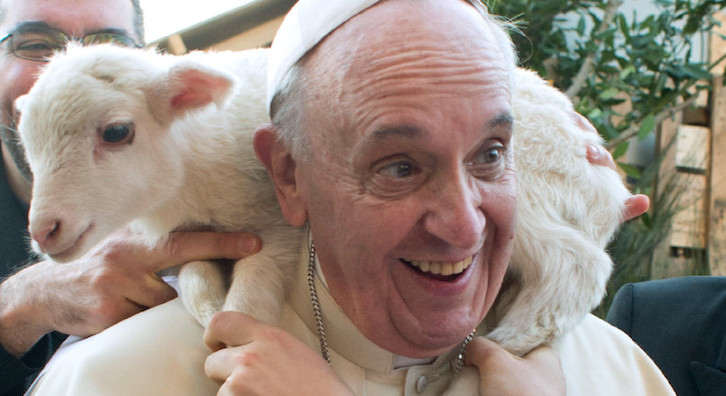 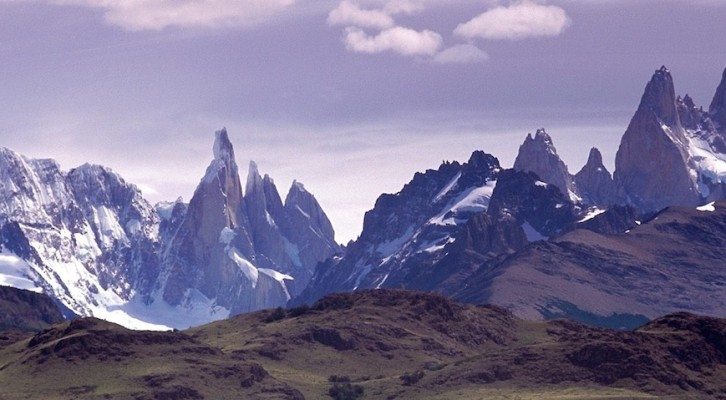