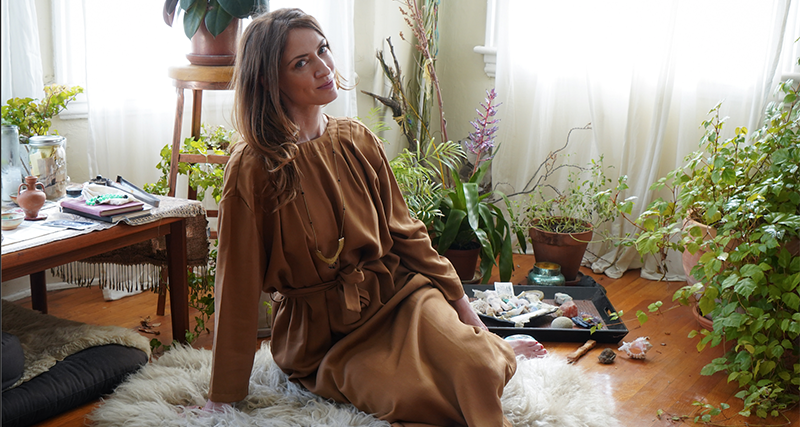 Amanda Yates Garcia is the guest. Her new memoir, Initiated: Memoir of a Witch, is available from Grand Central Publishing. Garcia is a writer, artist, professional witch, and the Oracle of Los Angeles. Her work has been featured in The Millions, The Los Angeles Times, Time Out, LA Weekly, GOOP, Glamour, The London Times, CNN, Salon, as well as a viral appearance on Tucker Carlson Tonight. She has led classes and workshops on magic and witchcraft at UCLA, UC Irvine, MOCA Los Angeles, The Hammer Museum, LACMA, The Getty and many other venues. Co-host of the popular Between the Worlds podcast, Initiated is her first book.

Amanda Yates Garcia: I basically wanted to write a book of poetry about magic and witchcraft, but then I went to sit down to write this book, my story of history and my story of lineage rushed into the world like a ghost and demanded to be heard. I had written several books before that I hadn’t publish, abandoned at the last minute, or finished and didn’t do anything with it.

Part of that was because a lot of the stuff from my early life is sensational in nature—there is abuse and sex work and trauma. I didn’t want to write about that or talk about that and I didn’t want to be known for that. I didn’t want make my debut with that story. I think that’s what prevented me pushing my work forward up until this point, because I had always been like that I didn’t want to speak about this publicly but it’s what wanted to be heard. Finally with this book, I was able to be like, this is what’s here, it’s what wants to be spoken, and so this is what’s coming out. I was able to develop a ground or stability within myself that I hadn’t been able to speak about before. It really liberated me to go on and do other work that is really my true work.

This book was really about dealing with the shadow that stands at the gate of our consciousness, and this shadow has to be encountered before you can meet your true self. I was always trying to avoid that.

Finding the Literature I Needed Everywhere But University 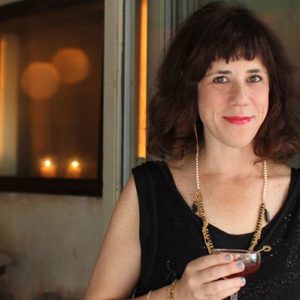 In this episode of Reading Women, Kendra talk with Jami Attenberg about her new novel All This Could Be Yours, out now from...
© LitHub
Back to top