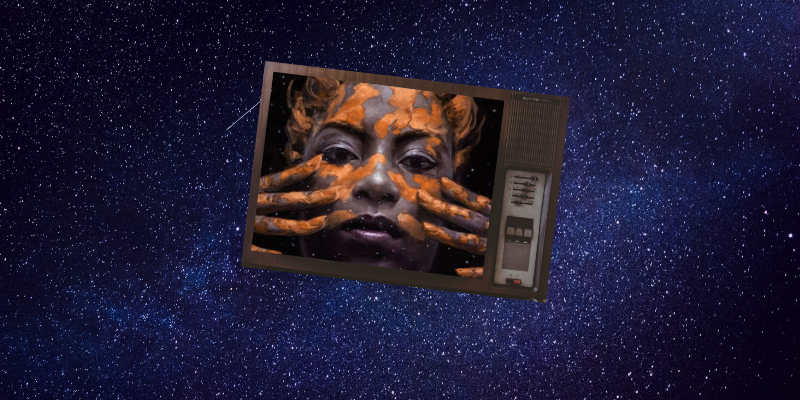 Nnedi Okorafor’s Binti is being adapted for Hulu.

Who doesn’t love watching actors float through space? From Interstellar to Guardians of the Galaxy, from Star Trek to Firefly, there’s something very captivating about people flung out of the Earth’s atmosphere. Well, move over, Jean-Luc Picard—there’s a new star in space.

The Hugo and Nebula Award-winning novella, Binti, follows a young woman on her way to the most prestigious university in the galaxy. In order to attend, she must relinquish her role as the future leader of her Himba community in Africa. But the hard goodbye to her family is just the start of Binti’s troubles.

Luckily for us, Hulu has ordered a series adaptation of the beloved novella, which will be produced by Media Res. Okorafor is set to write the script alongside Stacy Osei-Kuffour, who has also written for Hulu’s PEN15 and HBO’s Watchmen.