Sofia Coppola in praise of Undine Spragg, Edith Wharton’s beloved antiheroine • Dorothe Nors spends the shortest night of the year on Denmark’s North Sea coast • Patrick Radden Keefe considers the opioid crisis and the Sacklers • Why Nick Hornby doesn’t often give novels as gifts • How Kurt Vonnegut felt about polluters (hint: not kindly) • Without Chawton House, would we have lost Jane Austen? • “I never intended to become a poet. It’s just that I was addicted to feeling things strongly and then feeling nothing at all.” • How irony got its second meaning • Remembering Kenward Elmslie and Lucia Berlin through their postcards to each other • Confronting writer’s block in the early years of sobriety • How living in Naples changed Shirley Hazzard’s life • A brief excavation of King Tut’s tomb • Why verse novels are gay (and glorious) • Meg Howrey on narrating her own novel • The corrosive effect of the culture wars • Against calling nature “wild” • Examining the grueling working conditions of the home healthcare industry •  How Walmart smothered unionizing attempts • Chuck Berry’s early literary influences • Jack O’Brien on the role(s) of a theater director • Is our work suffering without physical office space? • How medieval poets wrote about sex (organs) • Inside the small-brewer scene in 1950s San Francisco • Bad Religion’s Greg Graffin recalls punk’s early publicity problems • How disability pride has evolved in the three decades since the ADA became law

The Passenger by Cormac McCarthy, Read by MacLeod Andrews and Julia Whelan 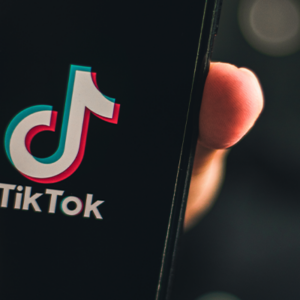