What can we learn from the “bad gays” of history? • On Star Trek’s long (long) road to embracing queer characters • The nonfiction novel and the blurred line between fact and fiction • Peter C. Baker talks to Linda Huang about making the cover for his new novel • Nina LaCour on growing up alongside her teen characters • Kim Stanley Robinson on waking up in the High Sierra • Lydia Conklin on the invaluable gift of writing residences • On Franz Kafka’s nearly lost drawings • Marie Myung-Ok Lee on the challenge of writing satire in present-day America • Where did the rags-to-riches myth of rapid immigrant mobility come from? • Why Sofia Coppola made The Bling Ring • Women writing worlds in crisis • How James Baldwin’s singular children’s book “answers to a higher calling” • Jean Hanff Korelitz enthuses about fiction and the Hill Cumorah Pageant • On Ida B. Wells’ anti-lynching exposés • Julia Serano on the “mess of mixed messages” that is male socialization • Kelly Lytle Hernández traces the road to revolution in turn-of-the-century Mexico • Why Lily Chu makes a daily to-do list • In the opioid epidemic, prosecutions don’t always help victims • Svetlana Alexievich on the primitiveness of the authoritarian systems • What an archive of testimonials tells us about abortion before Roe • Notes on memory and forgetting • How 19th-century gun-makers helped preserve the Union 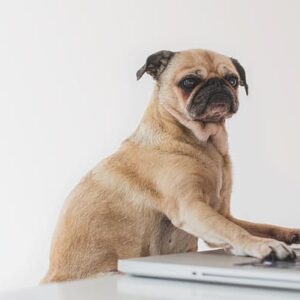 For the people who love book events but who hate getting off the couch, this one's for you! * In Conversation: Lydia...
© LitHub
Back to top