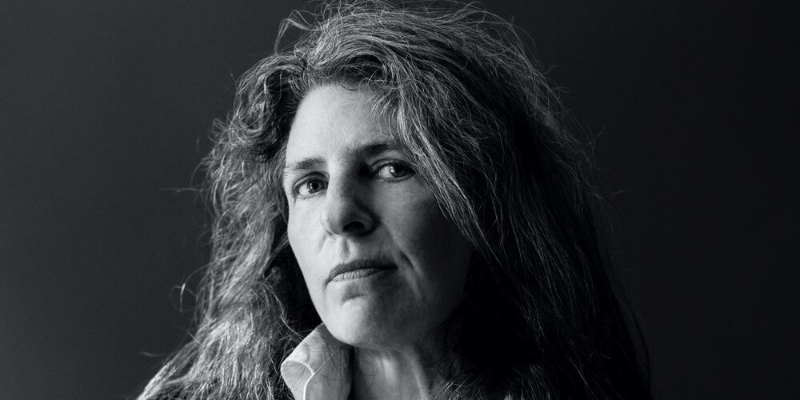 Jean Hanff Korelitz on Being Allowed to Make Things Up

Also, an Enthusiastic Plug for the Hill Cumorah Pageant

Jean Hanff Korelitz’s novel, The Latecomer, is out now from Celadon Books, so we asked about her writing routine, her inspirations, and the one thing she never gets to talk about in interviews.

Who do you most wish would read your book?
I’m as petty and superficial as the next person, so I definitely support the notion of ex-boyfriends and high school bullies reading my work. As Ozymandias the king might have said: “Look on my Works, ye Mighty, and despair!” Then again, we all know what happened to Ozymandias. I would settle for my fifth-grade teacher, the first person to suggest that I might be… a good writer. Thank you.

Who is the person, or what is the place or practice that had the most significant impact on your writing education?
I have taken a single fiction writing class in my life, and I learned a single thing from it: that I was allowed to make things up. That sounds obvious, and to other writers it probably was, but I needed someone to actually inform me this was the case. I had written a story in which a character had no purpose. When asked about it, I said: “But he was there in real life.” My teacher said: “I don’t care.” The angels sang.

What part of your writing routine do you think would surprise your readers?
That I don’t have one. As Anna Quindlen pointed out recently in her book Write For Your Life, the only part of a writing routine that matters is the part where the words get onto the page. I concur. I have written under the covers, in coffee shops, on trains, in front of the TV (which was on)… pretty much everywhere and anywhere. It’s nice to have a favorite candle or a playlist… I suppose… but so long as the words get onto the page, that’s just window-dressing.

Which of your characters is your favorite?
In The Latecomer, it’s… the “latecomer.” This person—to be named later—solves the riddle of their profoundly damaged family and brings its members back together with… “a twitch upon the thread.”

What do you always want to talk about in interviews but never get to?
Obviously, the Hill Cumorah Pageant, formerly an annual event of the Church of Jesus Christ of Latter-Day Saints, held on the exact spot in upstate New York where the Mormon church began. Frankly, it seldom comes up in my everyday life (and why would it, given that I’m a Jewish atheist, myself?), but now that The Latecomer is out, I predict I’ll be asked about it. I’m ready! I went five times! I have photographs! 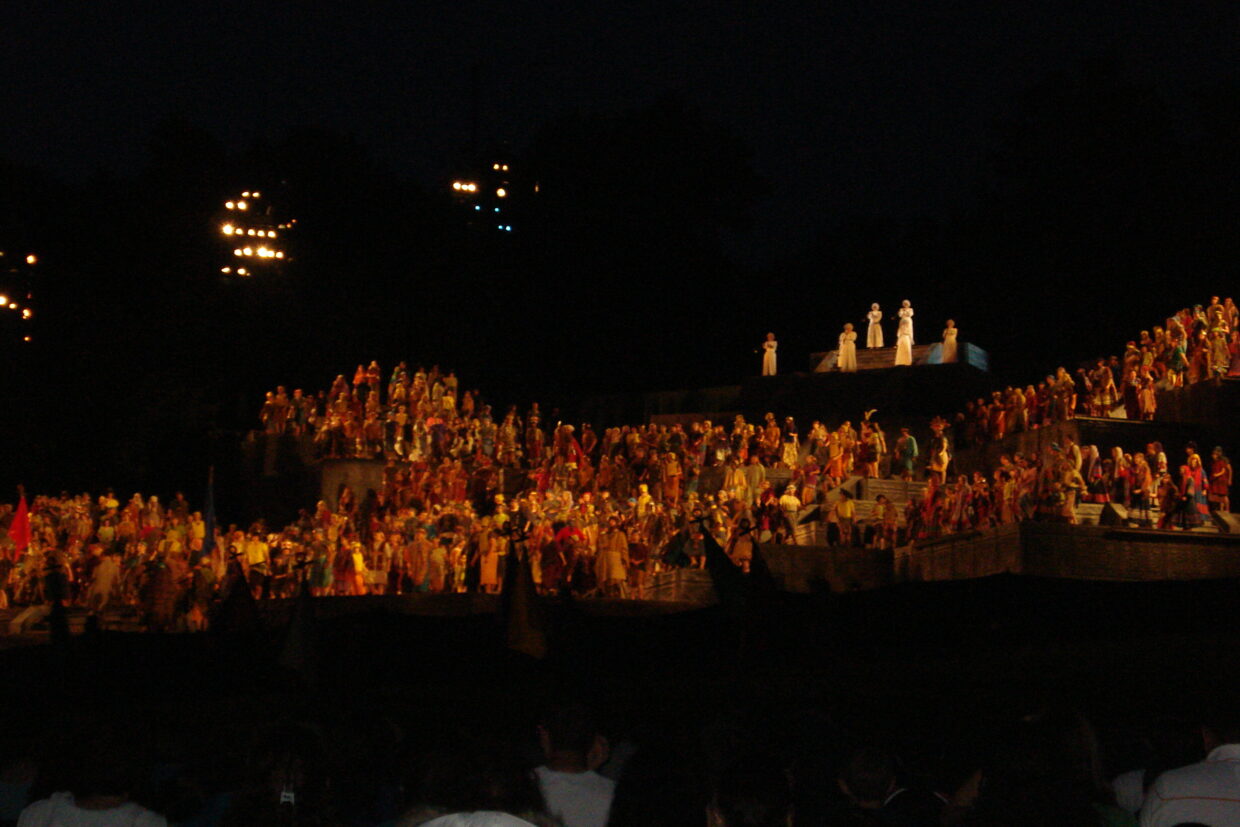 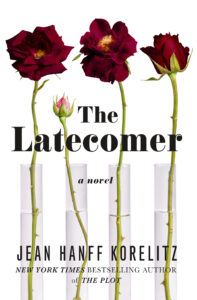 The Latecomer by Jean Hanff Korelitz is available from Celadon Books

“The Díaz Administration Is a Den of Thieves.” Political Activism in Turn-of-the-Century Mexico 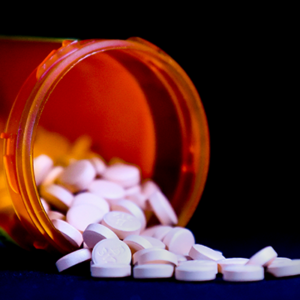 After working as a Rape Victim Advocate, I knew that I wanted to become a prosecutor. I saw how violence impacts survivors....
© LitHub
Back to top
Loading Comments...