TODAY: In 2008, Jean-Marie Gustave Le Clezio of France, pictured here with his first wife Marina after the publication of his first novel in 1963, wins the Nobel Prize in literature.

Also on Lit Hub: Introducing the SpeakEasy podcast, hosted by Amanda Foreman and Lucas Wittmann • Kalisha Buckhanon discusses her new novel, Speaking of Summer, on Reading Women • Why office workers can’t sleep (and why that’s bad) • When a hurricane hits: a story of America’s urban rise and fall • Read an excerpt from Christine Féret-Fleury’s The Girl Who Reads on the Métro.

When a Hurricane Hits the Delaware Bay

Ali Wong almost returned the advance on her book because she thought it was "terrible." 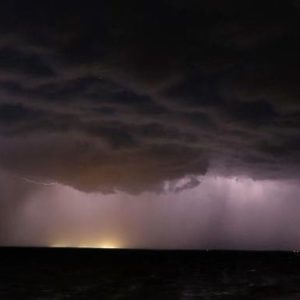 When a Hurricane Hits the Delaware Bay

The geography of the Delaware Bay offered a hint at what Hurricane Sandy would bring to the Bayshore. Between the Cape May Peninsula...
© LitHub
Back to top