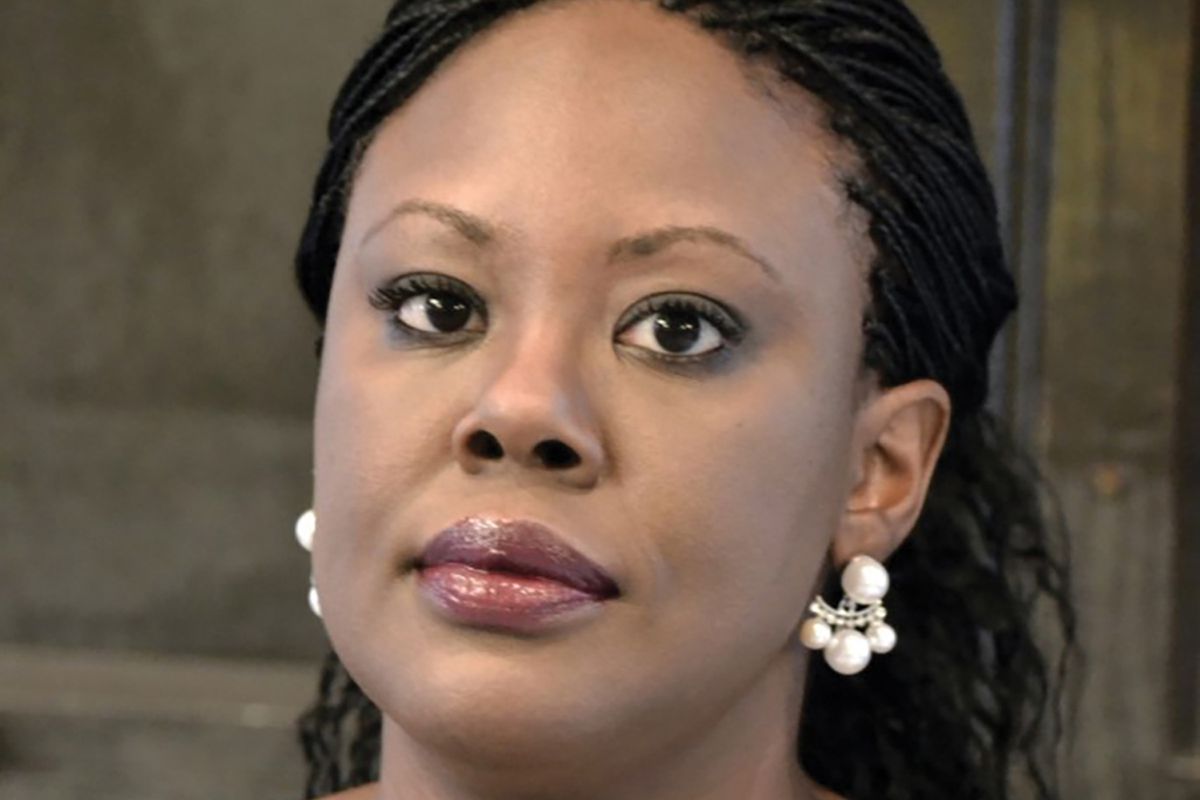 Kalisha Buckhanon: Writing is My Own University

The Author of Speaking of Summer>
on Reading Women

This week, Kendra Winchester and Autumn Privett talk with Kalisha Buckhanon about her new novel, Speaking of Summer, out now from Counterpoint Press.

Kalisha Buckhanon: It was summertime when I thought of the novel. I didn’t know what it was going to be at that time. And it just all really flowed together that I was at home, back in Illinois, which is kind of small-town America. Sitting outside where we have a porch and it’s quiet. Dogs barking and that kind of stuff. That kind of different milieu from the city. I just had calmed down from doing a class reunion, and I just had imagined a young girl out in the yard. It wasn’t really me because my family didn’t move into that house until I was past the age in which I just kind of saw this carefree child. And it was summertime, and so I just was like, Oh, her name is Summer! And I was like, oh, what if she has a sister named Autumn? So yeah. It’s just that title came to me, but the story itself kind of emerged from a few other things that I was working on at the time, one of which became a short story about a couple who’s a victim of violence in Harlem.

The incident of Sandra Bland was also happening at this time that I had a first imagined the young character. It was just this kind of real distress, you know, because we’re seeing all these videos all the time and constantly confronted with these matters. But for some reason the Sandra Bland encounter and tape just just kind of was different for me. Number one, it was a woman. So that kind of fed into this anger because you need a lot of fuel to finish a book, to actually sit there, and I think a lot of times anger is more fuel than contentment. And so that was was behind it as well.

Autumn: Now that you’ve mentioned it, I can definitely see more clearly those themes in your book. And I think that they’re so important. We’re going to talk about them a little bit more later. But before we kind of get into the heart of what Speaking of Summer is about—this is actually your fourth book. Could you tell us a little bit about your writing process and has it changed over time or was there anything about writing this book in particular that surprised you perhaps compared to the other books that you’ve written?

Kalisha: Yeah, I mean I’ve adapted pretty much all of my books and projects and including things I’m working on now to my left at the moment. And I think you have to have a lot of flexibility to pursue a creative profession and actually get the work done and not fall into a category—a regretful category—of what Maya Angelou said, there’s nothing sadder than having an untold story inside of you. To not fall into that category, you have to continually adapt the creative process to the life conditions of the time.

So my first two books, I was a student. And it all just just flowed beautifully together, and I had always pretty much spent my twenties in school. And so reading books—even if it’s not fiction—and writing work—even if it’s not fiction—really for me activates the same motors as writing fiction and reading novels for pleasure. So it was pretty easy, a good synergy. Then I had a long break where, what I know in retrospect, is I didn’t know how to be a writer when pulled out of that wheel. I didn’t know how to get the wheel going for myself. If it did start to spin, I didn’t know how to keep it spinning because I was no longer in environments where the goal of your life is to read material, write about material or things you imagine and think of.

So what I have realized in order to keep going is that I just have to put myself in school and really kind of always have an urgency that I have had as a student in the past and I don’t know if that will work for everyone, but if you recall I’m sure from your college days, high school days and all of that, you finished your work when you had the time. If you were working after school and a test was the next day, well, you went home and studied. If you know you were in college and participating in all the various activities we think of to kind of define ourselves, and you woke up early in the morning; you pulled all-nighters. So that’s really what it’s about for me now is it’s kind of my own university that I stay in and just constantly fit the work in.

I definitely would say the most important thing when you are kind of independently working—at least for me, and I’ve heard many many writers say this—I believe it’s kind of become this romanticized myth of these stormy writers, alcoholic writers, drug-using writers. I believe that was cute for a time. Most writers I know, including myself and just ones I learned from, you really kind of have to have a very healthy lifestyle, I believe, in order to have that proper mind-body synergy. So you know, what I’m eating is very important. Exercise is extraordinarily important because this is a sedentary job. And all of that, when all that stuff kind of tumbles, then the writing for me tumbles.

So I would say probably before the writing, I put taking care of myself, which as the book says for a woman is just something we have to fight for unfortunately. But I think for anyone who wants to live a creative life that’s not dictated by you have to be at your desk; you have to be with your boss; you have to have these times blacked out. I would highly recommend starting with just a very strong regimen of help that makes you feel good before you even sit down to write to kind of get that discipline down pat first.

Kendra: Yeah, Autumn and I both work from home. And so I don’t want to for Autumn on this part, but when I was reading Autumn—who was the protagonist of the novel—was doing her life, and she worked freelance and all these different things, I deeply related to the handholding of your clients that you’ve talked about. And I was just like, yes, I get this.

Kalisha: It’s tough! I mean, especially now where we are in a place—you know, my parents and grandparents generation of of work is not necessarily . . . I mean, that was the standard. But we are in a place now where so many people, even when they work for companies, they are telecommuting or working remotely. And it is tough to communicate the message that you’re working. People will respect, hey, boot camp starts in five minutes or ten minutes; I got to get around the corner to the gym. But to get people to really respect that I’m in here, in this room of my own, doing the things that make me happy and help me to survive in life. We’re not there yet. I’m pro-men. I’m pro-women. I’m not in any way. . . . Equality works across the board. However, I will say it’s so much easier for men, in my experiences and my views, to have that respected. I mean this image of the doctor working from home or the husband with this home office. I believe that was in the Brady Bunch. You know we never saw the office and Carol and or the maid. She was there all the time, and then the husband would come in from his office.

So I think for women where we’re still really having to kind of communicate the boundaries of working from home. And definitely a lot of that for me as a writer because at the time I wrote this book, once again we’re talking my normal kind of structure had been stripped away. That was one of the challenges of finding my way back to writing my fiction and doing other projects was, how do I work from home? I’ve been everything from—it reached a point at every apartment that I had or home that I had. I literally became the super or the butler of the home. I got the packages. I greeted the utility people. I worked with the landlord on all the repairs. And I’m looking around like there are other people in this building here who need to get in on this. As we see in the novels, Autumn didn’t have that backbone yet. And you know we see the consequences, and those are definitely ones that I’ve lived through. But I’m also not really a fan of writer’s retreats. I’ve always produced that home. So that’s one consistency throughout all my books is I’ve always written them at home. I didn’t want to go away and be alone. It’s a challenge.

The 2019 National Book Award Finalists are... 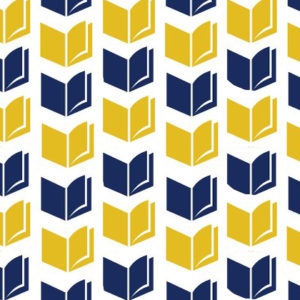 The 2019 National Book Award Finalists are...

Here are the 25 finalists up for the National Book Awards in of Fiction, Nonfiction, Poetry, Translated Literature, and Young...
© LitHub
Back to top