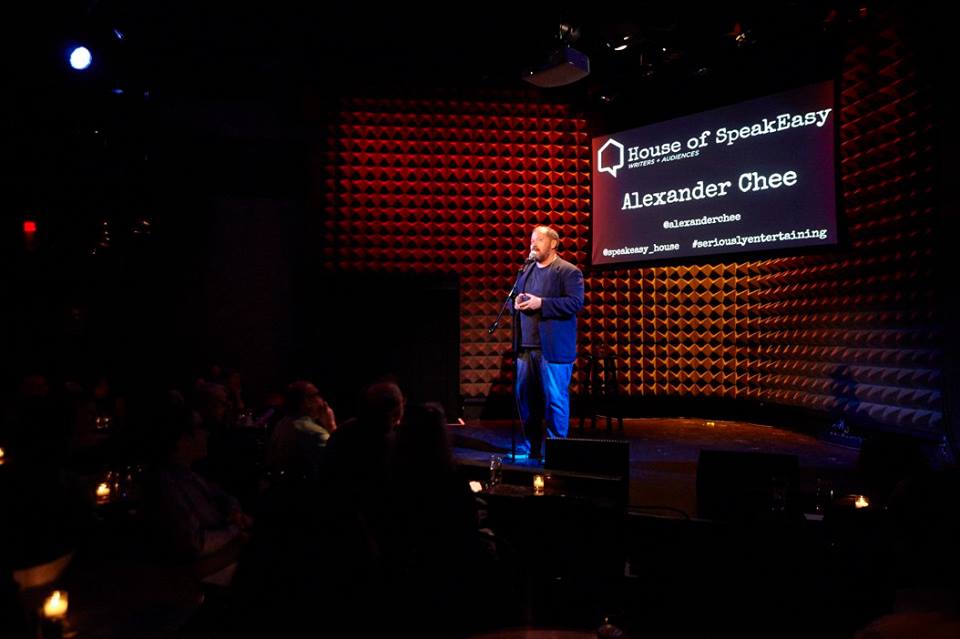 Where writers come together to eat, drink, and share stories on a range of themes each week

The first episode (listen below!) features TV writer and Babylon 5 creator J. Michael Straczynski on the power of walking away; writer Alexander Chee explaining why endings are so damn hard; and novelist Colum McCann takes us back to his beginnings to show why nothing really ever ends. 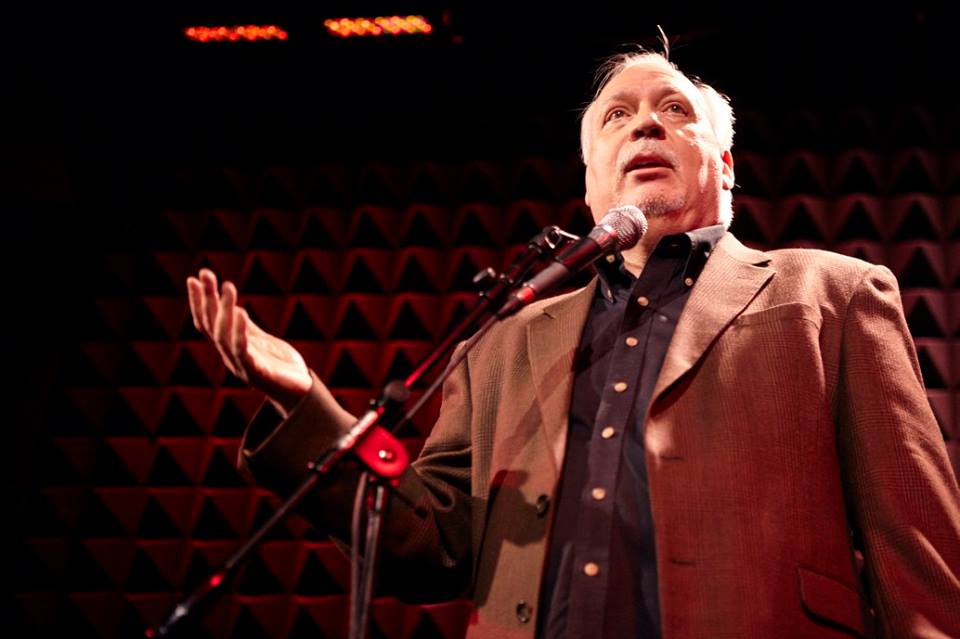 J. Michael Straczynski: I kind of got used to the idea that my life consisted of endings. At one point, I thought, well look, if I’m going to go from here to there, and they don’t know me there, I can be whatever I want to be, I could be a superhero, I could be a spy, I could be, you know, whoever I wanted to be. I got the crap kicked out of me constantly wherever I went. But what this did was to produce in me a lack of fear about losing everything, and starting over and confronting endings. 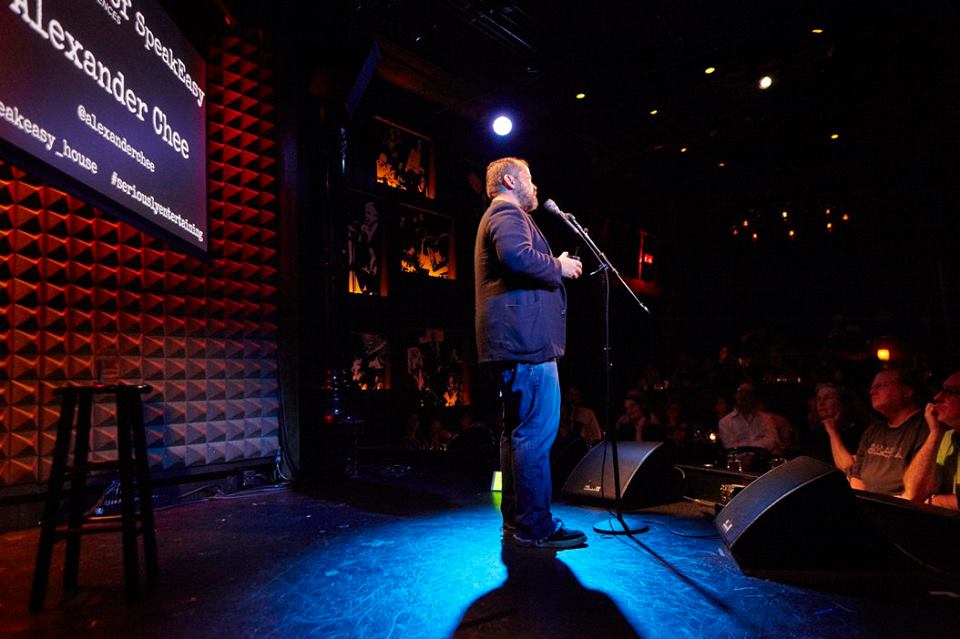 Alexander Chee: Anne Carson, a poet I admire greatly…has an ideal for endings, which has to do with an ending that you can walk around the back of. Which is to say, think of the ending and then think a little bit more, which was what I was trying to do. That begs the question of whether I was maybe going too far, maybe what I thought was right before the ending was the ending. And that was soon visible to me, that I had gone on too long. Which is, might surprise anyone who looks at the novel and it’s 576 pages. 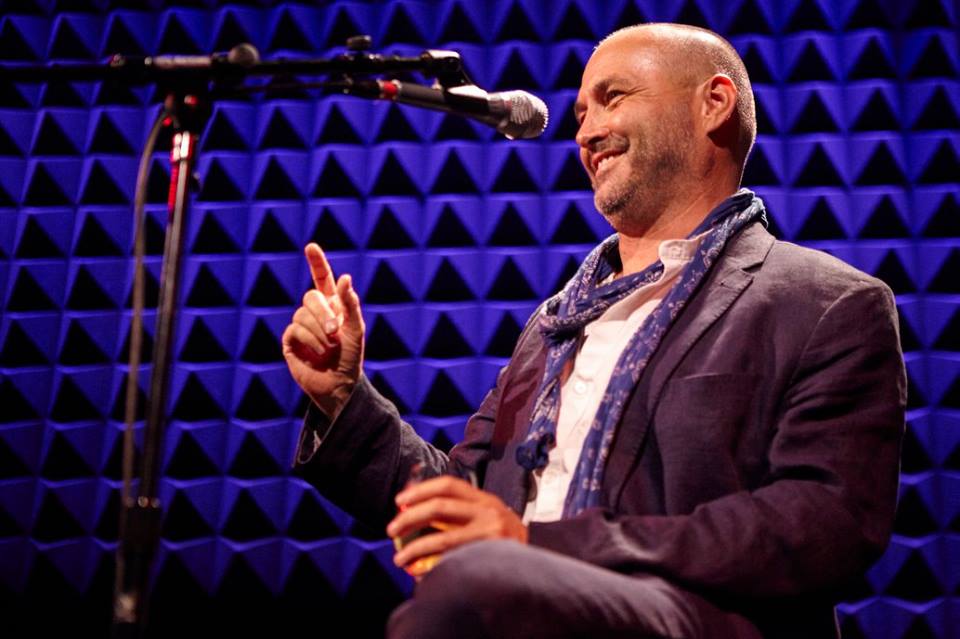 Colum McCann: So my grandfather had left Dublin where he’d been a coal merchant. And had gone to London to apprentice, like a lot of Irishman do in being a drunk. And he had accomplished it very well. He was estranged from the family. I didn’t really know anything about him. I’d never met him before…. We walk up into the middle of nursing home, up this dark staircase into a room where my grandfather was sitting there. And he was in a bed. And so walk into the room, my Father gives me the bottle of whiskey, which is a very Irish thing. 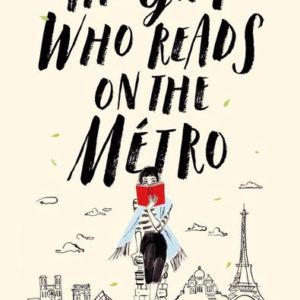 The man in the green hat always got on at Bercy, always via the doors at the front of the compartment, and exited via the same...
© LitHub
Back to top
Loading Comments...