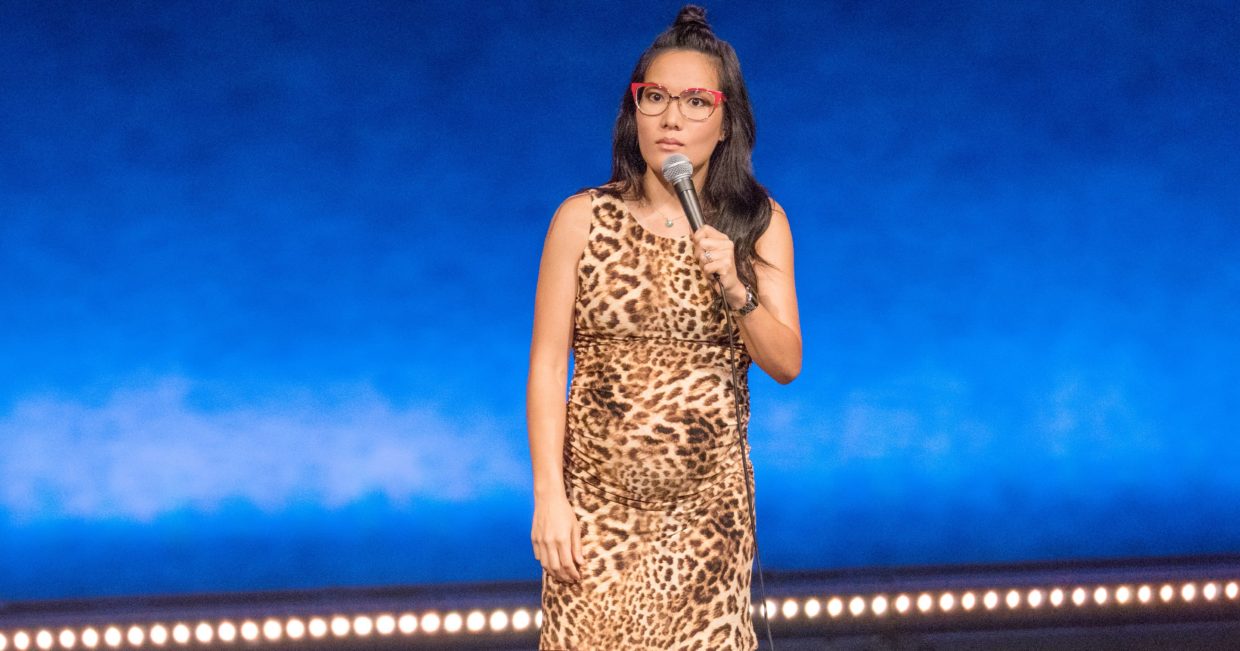 Ali Wong almost returned the advance on her book because she thought it was “terrible.”

First came Baby Cobra, Ali Wong’s brilliantly brazen Netflix comedy special. She shares with us her sexual escapades with homeless men, pokes fun at feminism (“Lean in? I don’t wanna lean in. I wanna lay down!”), and she does it all while extremely pregnant. Another Netflix special (Hard-Knock Wife, which she also filmed whilst pregnant), another baby (obviously), and a romantic comedy (Always Be My Maybe, which she stars in, wrote, and produced) later, and now she’s written a book. (Is there anything Ali Wont can’t do?)

Dear Girls hits shelves next week. It’s apparently even more intimate and inappropriate than her stand-up, which is why it’s particularly funny that it’s framed as a series of letters and life advice to her daughters (ages 1 and 3).

In this interview with The New York Times, she talks about how she almost gave her advance back and what it was like to start working on her book: “I love Zadie Smith and I love Ta-Nehisi Coates, and Homegoing (by Yaa Gyasi) is one of my favorite books. I feel like I have great taste in books, and I started writing and I was like: ‘How come I don’t sound like them? This is terrible. This is embarrassing.'” Very relatable.