TODAY: In 1946, Philip Pullman, author of the His Dark Materials trilogy, is born. 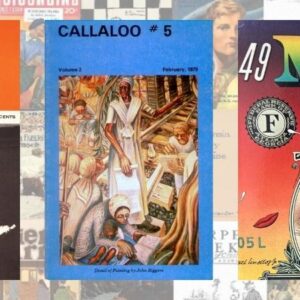 The 28th issue of Kayak—a literary magazine edited and published by George Hitchcock out of Santa Cruz, California—appeared...
© LitHub
Back to top