From We Borrowed Gentleness

On its brittle vine, my grandfather’s voice
ripened with stories he thought forgotten.

The time he gashed his elbow on the tracks.
The time a boy overturned an altar of votive candles,

almost alighting the church. The time he stole
a wrestling figurine from the town market

only to have it stolen from him. We slept
in his childhood home in Nuevo Laredo near

a cemetery. Beyond his father’s headstone,
construction lights glowed, and drills shrieked

Like children, tin-tongued. A Wal-Mart’s steel frame
Incited local youth, whose chants I could only parse

the music of. Others snuck onsite and worked shovels,
haggling afterward for pay. Inside the house’s walls,

to my grandfather’s mumbling in the adjacent room.
My brothers lay beside me. I felt homesickness unfurling

from my gut as a spangled sadness. A longing so sure
of its direction—toward the river that marches

according to its nature, down the past of least
resistance—giving freely its terrible advice. 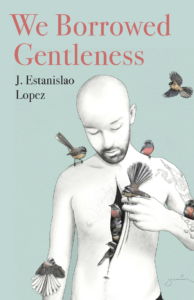 J. Estanislao Lopez’s poetry has been published in The New Yorker, Ploughshares, The Rumpus, Poetry Magazine, and has appeared in anthologies such as BreakBeat Poets Vol. 4: LatiNext and the Bedford Compact Introduction to Literature. He earned an MFA from Warren Wilson Program for Writers and lives in Houston.
Share:

George Saunders: Why the Revision Process is Critical for Building Fictional Worlds 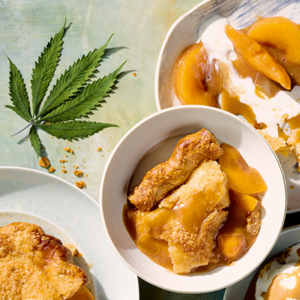