Also on Lit Hub: Natalie Haynes on the motivations of a maligned figure: Clytemnestra • A poem by Carolyn Forché • Read from David Keenan’s latest novel, Xstabeth

Exclusive cover reveal: Talia Lakshmi Kolluri's What We Fed to the Manticore. 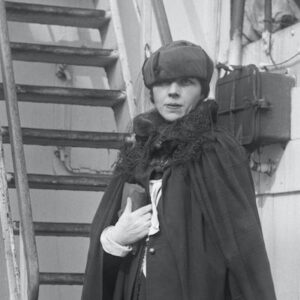 Live Like Philip Larkin My life is as simple as I can make it. Work all day, cook, eat, wash up, telephone, hack writing,...
© LitHub
Back to top