Also on Lit Hub: Abbie Greaves on the merits of silence • Read an excerpt from Alberto Tyszka’s newly-translated novel The Last Days of El Comandante, trans. by Rosalind Harvey and Jessie Mendez Sayer.

Help unemployed booksellers, shop here: The Bookstore at the End of the World 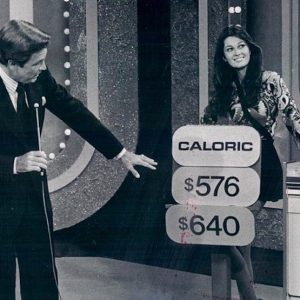 This little essay was going to be one way. Now it has to be another way. It pisses me off that its direction was waylaid...
© LitHub
Back to top