TODAY: In 1893, English poet and soldier Wilfred Owen is born.

Also on Lit Hub: Ruby Brunton on the significance of women writing about themselves • Elizabeth Brooks on the lure of historic literary homes • Read from Diane Wilson’s debut novel, The Seed Keeper

This website turns all our collective Wikipedia editing into ambient music in real time. 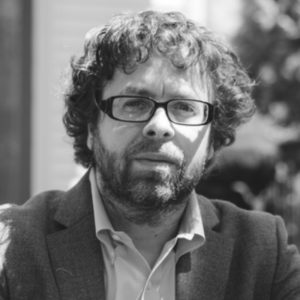 This week on The Maris Review, Elon Green joins Maris Kreizman to discuss his new book, Last Call: A True Story of Love,...
© LitHub
Back to top