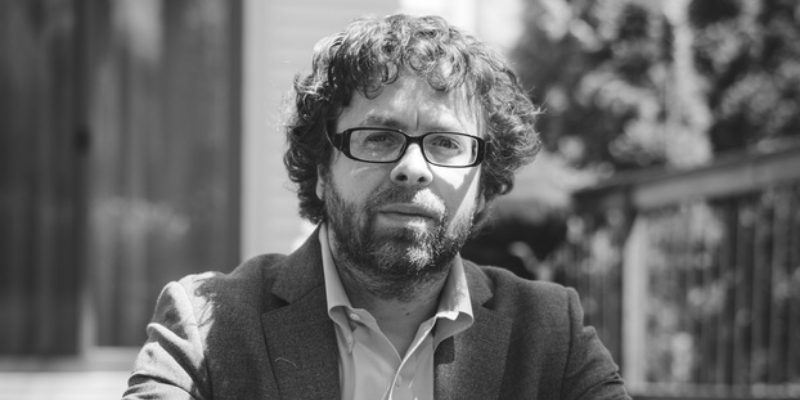 This week on The Maris Review, Elon Green joins Maris Kreizman to discuss his new book, Last Call: A True Story of Love, Lust, and Murder in Queer New York, out now from Celadon Books.

*
On choosing not to use first person point-of-view:

It was not something I’d considered because I’m so uninterested in my own role in the writing of the book. In general, when writers bring themselves into books, they often fail. Sometimes it can work, like the way David Grann brings himself into the last section of Killers of the Flower Moon, or it can work if the writer is actually part of the story. I always felt that my role was as an observer but also as basically a conduit for other people’s recollections.

*
On locating his sources:

I essentially had an open field because many of the people involved in the case on the investigative side and also the victims’ family members and friends were still alive, and no one had called them, if at all, in 20 years. So when I called them, most of them were willing and eager to talk. Once I’d been working on the book for a couple of years, especially going back to the proposal stage, detectives just started giving me stuff. Almost nothing I relied on in the book came from official sources. My FOIAs were rejected by Rockland Country, New York, the NYPD, and New Jersey. Very little in the book was above board.

*
On focusing on the victims of the murders:

Of course once I started researching their lives, that’s all I really wanted to do. It seemed to me that if there was going to be an engine for the book, it had to be them. I had so little interest in the murderer that in the proposal that was sold to Macmillan, there was no chapter on the murderer. I only wrote one out of narrative necessity… I truly don’t give a shit and mostly still don’t. I had done a lot of research on him during the year that I worked on the proposal, so I had it. And then I was given a binder that was used in preparation for the murder trial, which relied on his personal calendar, work calendar, credit card records, and vacation slides, and it was effectively giving me a timeline of his entire life. So once I had that I could more or less put together a chapter on him, which I needed to do to fill in a gap of about six years when the case had gone cold.

Elon Green has written for The New York Times Magazine, The Atlantic, The New Yorker, and The Columbia Journalism Review, and appears in Unspeakable Acts, Sarah Weinman’s anthology of true crime. He has been an editor at Longform since 2011. His new book is called Last Call: A True Story of Love, Lust, and Murder in Queer New York. 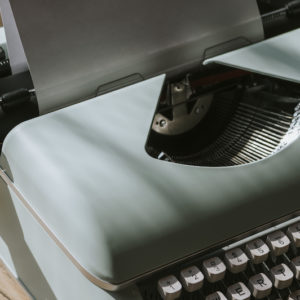 On successive days in late January, I received virtually identical email notices from my two major health care providers...
© LitHub
Back to top