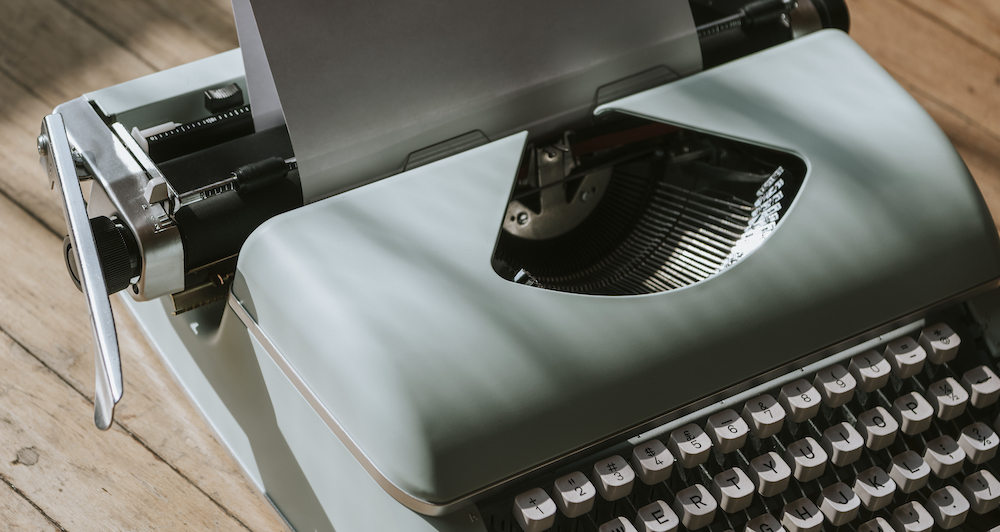 On successive days in late January, I received virtually identical email notices from my two major health care providers about the COVID-19 vaccine. NYU-Langone Hospital (where my cardiologist is on staff) wrote that it had “a limited supply of vaccines,” and therefore could not “offer it to everyone who is eligible.” Meanwhile, Northwell Health (home to my primary care physician) wrote that it had no vaccines for its “eligible patients,” that it did “not expect vaccines to be widely distributed until mid 2021,” and advised me “to check the New York City Department of Health website for updates.” A week later, NYU-Langone wrote that it would provide me with “regular updates,” and added: “We appreciate your continued patience.”

I’m 82 years old. Although I had Hodgkin’s Disease when I was 19, and (emergency) quintuple bypass surgery when I was 60, I’m in excellent health—able to play singles tennis regularly and to take a brisk two-to-three-mile walk daily in my Upper West Side New York City neighborhood. At 5 pm during my afternoon walk on the day I received my second email from NYU-Langone, I stopped in at Mount Sinai Morningside Hospital and said I was interested in getting a COVID-19 vaccine. The front desk receptionist asked me for an ID, took my temperature, and sent me to the hospital’s fourth floor, where an intake worker asked if I had an appointment or if I’d just walked in.

I thanked her and while she took down my basic information, I told her that I had a special fondness for this hospital because in the very same building where I was about to receive the vaccine, I had, 64 years before, been irradiated for Hodgkin’s Disease. And so, still in remission seven decades later, this day would mark the second time the hospital would save my life.

The intake worker scheduled me for a second dose of the vaccine on February 11, a day before the day on which I would celebrate the 22nd anniversary of my bypass surgery. I briefly told her that story: Although I’d had no conventional symptoms or risk factors, after I experienced some shortness of breath during my regular mile-a-day swim, an angiogram revealed that two of my three major arteries were 100 percent occluded, and the third—the LAD (the infamous “widow maker”)—was 95 percent occluded. The intake worker smiled, and agreed that, yes, I was one very lucky man.

In the 22 years that have passed since bypass surgery gave me back my life, I’ve had the good fortune to have been able to publish 11 books. I published seven of them in the dozen years after I passed the proverbial three score and ten, and have also, in these years, written five other books, along with two screenplays, two plays for stage, and several dozen essays and short stories.

The news has not always been as good as it’s been in my eighth and ninth decades. Before my first novel was published, I’d produced eight unpublished books. When I was 23 years old, and before I’d sold my first short story, in order to keep track of submissions, I began keeping a scoreboard taped to the wall next to my desk where I listed the title of the work, the place I sent it to, and the date on which I’d sent it out. Then, one morning when I was typing up a fresh scoreboard, after listing title, publisher, and date for a new novel, I hit the tab key, and typed in odds: 9999-1, after which I typed in odds for everything else on the scoreboard.

Most stories and essays went out at between 500 and 1,000 to 1, and novels went out at about 10,000 to 1 (film rights to unpublished novels at more than a million-to-one), though depending on the early morning mood of the handicapper, the odds could fluctuate wildly from day to day. At the bottom right of the scoreboard, I listed a Best Bet, Hopeful, Long Shot, Sleeper, and Daily Double, and at the bottom left, I kept a running count—them vs. us. Before I sold my first short story I’d had, by count, 576 rejections, and before I sold my first book, at the age of 27, close to 3,000 rejections.

Now, more than a half century later, in the regular tasks that accompany the writing itself—especially in the daily updating of my scoreboard, which I’ve been doing for six decades—and like the young writer I was once upon a time, I often feel as if I’m starting out all over again. And though the score, since January 1, 2021, is heartening (3 for us, and only 36 for them), there’s something new at work: a pervasive and insistent realization, one brought on by age and the pandemic—and by the deaths of seven friends within the past six months—that at some point, as for all of us, time and luck will run out, and that it’s possible much of what I’ve written in recent years will wind up being published or produced posthumously… or not at all.

I think of Franz Kafka, most of whose writings were published posthumously, though he had asked his close friend (and, later, biographer), Max Brod, to destroy all his books after his death. But I smile and think: Of all the people Kafka knew, Brod was probably the least likely to perform such an act, and I recall, too, several decades ago, meeting a distant cousin who had grown up in Prague, had been in a literary club with Kafka that met once a week, and who assured me that, contrary to legend, Kafka had always been eager to have his work read by friends and colleagues.

I think of Willa Cather, whose writing has been as dear to me as Kafka’s, and who asked that her friend (and, later, biographer), Edith Lewis to destroy Hard Punishments, a novel near completion when Cather died. Unlike Brod, Lewis honored her friend’s request. I think of my friend and colleague, Harvey Swados, done in by a brain aneurysm at the age of 52, whose novel, Celebration, was published two years after his death, while his first (unpublished) novel, The Unknown Constellation, was published 23 years after his death.

And though the score, since January 1, 2021, is heartening there’s something new at work: a pervasive and insistent realization that at some point, as for all of us, time and luck will run out.

And I also think—how not?—of John Kennedy Toole, whose novel, A Confederacy of Dunces, won a Pulitzer Prize but was published 11 years after Toole killed himself at the age of 32, an act that, by all accounts, was brought on in large part by the rejection of his novel while he was alive. I think of E.M. Forster, too ashamed of his homosexuality to have let his novel Maurice be published in his lifetime, and of others—writers, friends, colleagues, former students—who wrote books worthy of publication but who became so wounded by rejection that they stopped writing.

And then I recall, again, being at a reading Nadine Gordimer gave less than a week after she was named winner of the 1991 Nobel Prize in Literature. When, in the question-and-answer period following her reading, someone asked who, while she was writing, she imagined as her ideal reader, Gordimer smiled and said, “Actually, no one—I always try to imagine that everything I write will be published posthumously.”

What freedom! I thought at the time—to not be nagged while writing by thoughts of what others might think of what one wrote. Still, when I’m not in the act of writing, I do hope that what I write will be published, and my preference is that it happen on this side of the grave. And so, when I update my scoreboard each morning, I find myself thinking about inserting a new category for the books, stories, essays, and scripts I have out on submission, and about what odds I might post on their being accepted or rejected before—or after—I’m here to receive the news.

Jay Neugeboren is the author of 22 books, including award winning books of both fiction and nonfiction. His stories and articles have appeared widely, in The New York Review of Books, Ploughshares, The American Scholar, Commonweal, Hadassah, GQ, The New York Times, The Los Angeles Review of Books, and in more than 50 anthologies, including Best American Stories and O. Henry Prize Stories. 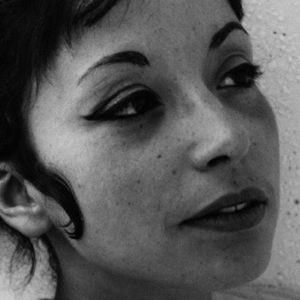 To me, Albertine Sarrazin appeared as the patron saint of delinquent writers, of winged eyeliner, of broken bones, of thieves....
© LitHub
Back to top