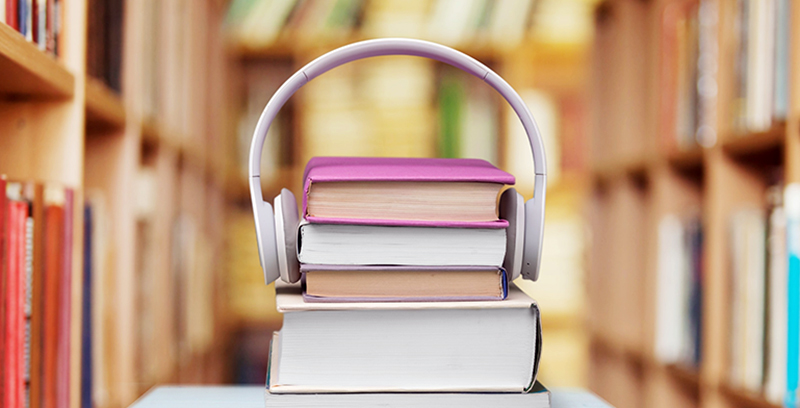 This website turns all our collective Wikipedia editing into ambient music in real time.

How do you picture the Internet? What color is the Internet? What does the Internet sound like? Strangely, I’ve heard these questions asked several times over the last few months, on podcasts and at book talks; perhaps because we’ve spent so much time congregating online together that we’re yearning for takeaways, or ways to make online more tangible. Answers have ranged from “clear” to “a file cabinet.” But the website Listen to Wikipedia has one, small, sweet answer: it turns Wikipedia edits into ambient music in real time.

In the words of creator Mahmoud Hashemi, who co-developed the project with Stephen LaPorte, “Listen to Wikipedia is a real-time auralization of Wikipedia growing, one edit at a time.” Bells signify additions, strings subtractions; smaller edits are represented by higher pitches, and larger edits lower ones. The music created is genuinely relaxing pleasant.

There’s also an accompanying visualizer: circles appear for each edit (green circles are anonymous edits, purple circles are bots, white circles are registered users). The names of the Wikipedia entries appear and disappear onscreen, which might inspire a user to look up a previously unfamiliar topic—or simply remember the scope of human knowledge extends far beyond theirs. Users are also able to narrow the range of the Wikipedia articles generating their music using hashtags corresponding to their interests.

Listen to Wikipedia was inspired by Maximilian Laumeister’s project BitListen, formerly called Listen to Bitcoin, which generates tones for each bitcoin transaction in real time. BitListen is slightly less calming than Listen to Wikipedia, perhaps because of the sounds it generates, or because the music is a reminder of cryptocurrency taking over our world rather than the soothing drip of communal knowledge.