Also on Lit Hub: On H.G. Adler’s lectures from a concentration camp • Thankfulness, praise, and Ross Gay • On Reading Women, T Kira Madden talks naming her book and owning her story •  Pam Houston on the beauty of the dying planet on Otherppl • Read from The Dragonfly Sea

Here are the Winners of This Year's Windham-Campbell Prizes 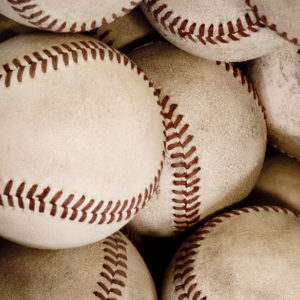 I’d already been reporting the story of queer women in baseball during World War II for four months by the time I finally...
© LitHub
Back to top