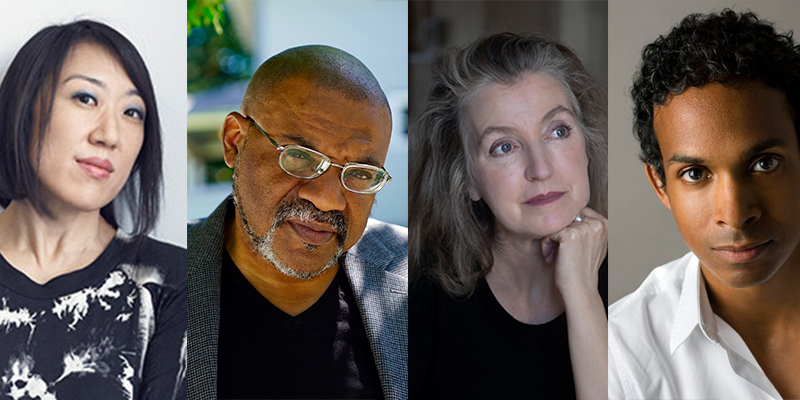 Here are the Winners of This Year’s Windham-Campbell Prizes

Rebecca Solnit, Young Jean Lee, and Kwame Dawes are among the winner’s of this year’s Windham-Campbell Prizes, which award writers with $165,000 to support their work.

The prize, for which all English-language writers are eligible, was established in 2013 by Donald Windham in memory of Sandy Campbell, his partner of four decades. Since then, 59 writers from 16 countries have received the prize, which is administered by Yale’s Beinecke Rare Book & Manuscript Library. Among this year’s winners, Danielle McLaughlin is the first Irish fiction writer to win the prize, and Young Jean Lee is the first Asian-American dramatist to win.

While the judging process is anonymous, Prize director Michael Kelleher told Literary Hub that judges tend to focus on writers that expand their understanding of genre and those for whom the award would have the greatest impact. “This prize is really designed to support writers and give them time to write. That’s why the amount of money is so large. It’s intended to say, ‘Here you go, go write your next book,'” he said.

Writers are not aware they’re being considered for the prize until Kelleher calls to notify them they’ve won. “It’s very intense,” he said. “Some of these calls are going to be life-changing in ways you can’t imagine.” 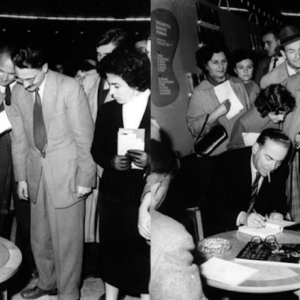 “To be a Southern writer is to live with variants of pain.” On teaching the Southern canon in the New South. | Lit Hub ...
© LitHub
Back to top