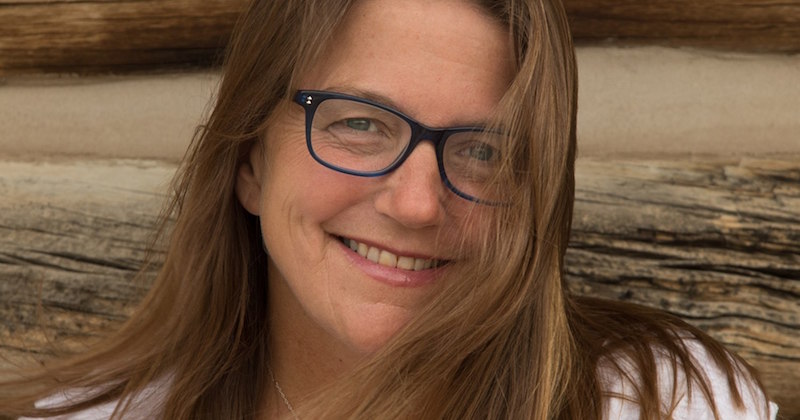 Pam Houston on the Beauty of the Dying Planet

Pam Houston is the guest on this week’s Otherppl. Her new essay collection, Deep Creek: Finding Hope in the High Country, is available now from W.W. Norton & Co.

Houston’s other books include two novels, Contents May Have Shifted and Sight Hound, two collections of short stories, Cowboys Are My Weakness and Waltzing the Cat, and a collection of essays, A Little More About Me, all published by W.W. Norton.

Her stories have been selected for volumes of The O. Henry Awards, The Pushcart Prize, Best American Travel Writing, and Best American Short Stories of the Century, among other anthologies. She is the winner of the Western States Book Award, the WILLA Award for contemporary fiction, the Evil Companions Literary Award and several teaching awards.

She teaches in the Low Rez MFA program at the Institute of American Indian Arts, is Professor of English at UC Davis, and co-founder and creative director of the literary nonprofit Writing By Writers. She lives at 9,000 feet above sea level near the headwaters of the Rio Grande.

Brad Listi: As a lover of nature, I can imagine going into [ranching] more of a starry-eyed view, and did living and working this ranch inure you to some of those idealistic visions of what it is like to live in the wild?

Pam Houston: I would say so. One thing the ranch has over the past twenty-five years I’ve been there has taught me how to hold the brutality and the ugliness next to the joy and the beauty, which seems to be the lesson of right now. The ranch has helped me understand that if you’re going to be grateful for the alpine glow and the explosion of the loot of your pasture you have to find a way to be grateful for the bear who comes with his own set of lessons or the fact that the mean donkey bullies the nice donkey to death because that’s how it works on a ranch. And the fire and flood and the no pasture last summer . . . It’s extreme, and I now know how to sweep my own chimney.

“We keep singing about the beauty because who are we if we don’t?“

PH: We are the earth’s most determined parasite. She will shake us off her back and go on, no matter how far we shake her. I think it’s really important not to find that idea of the earth without us unpalatable. You have the grief, and you hold the wonder. I was up in the east Canadian arctic and had the amazing good fortune upon coming on the annual narwhal migration . . . they’re super intriguing and charismatic beasts, and I had the once-in-ten-lifetimes opportunity to spend an afternoon in a boat running alongside them. You see the narwhal, and you think this is the most amazing day of my life as an outdoorswoman. And then you think, they are the first to go because they need the sea ice to hunt. You can say the narwhal are even more threatened than the polar bear. Then, the very next day we come upon what we think is an island. We’re like, what the heck is that out there? We get closer and closer to it, and it’s five miles by five miles squared and probably two hundred feet high sitting above the water, and it’s the piece of the Greenland ice sheet that fell off in 2012.

PH: Just floating. It was so beautiful. It looked like the lightest blue porcelain, and it had rivers carved in the sides of it so there are these massive waterfalls off of it and every shade of blue in the ice. There you are seeing the most glorious sight imaginable and understanding in the same moment that it’s evidence of how doomed we are.

BL: That’s like whenever I’m watching the really smoggy sunset in Los Angeles, and it’s like this is fucking gorgeous.

PH: And it’s like, what do we do? What I say in my book and what I’m trying to say is we keep singing about the beauty because who are we if we don’t?

BL: Are you a fatalist? Has the shipped sailed? If someone is elected soon and tries to do bold things, can we stave off any of the worst of this or are we just fucked?

PH: I don’t know because I’m not a scientist. I do know that I find a lot of hope in young people. I think it’s amazing that those Parkland kids might take the NRA down. Wouldn’t that be stunning? There are a lot of young farmers. I try to put my faith there. Can we scientifically stop the annihilation of our species on this planet? I have no idea. It seems like we can’t from everything I read, but I don’t think that means we should throw up our hands and drill the Arctic. No one told us how long we were going to get, so we love it every day and appreciate it every day. 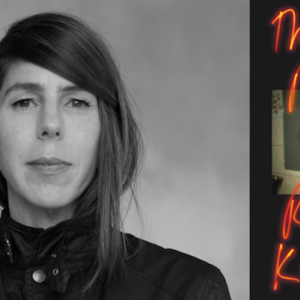