Also on Lit Hub: In conversation with J.M. Servín about work, writing, and Mexican immigration · Has Terry Gilliam defeated his windmill? (And other hopeful news in literary film and TV) · Take an early look at Extraordinary Adventures, Daniel Wallace’s new novel. 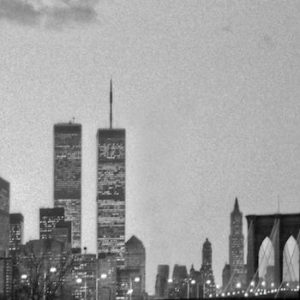