TODAY: In 1935, Yoshihiro Tatsumi, a Japanese manga artist who is widely credited with starting the gekiga style of alternative comics in Japan, having allegedly coined the term in 1957, is born.

The ship I’m in would like to save the sea from more mass graves: Onboard a migrant rescue ship in the Mediterranean · Why is one hundred years of solitude eternally beloved? · From Penelope’s shroud to Pussyhats, the ancient origins of feminist craftivism · Is Richard Brautigan’s most famous novel a minor masterpiece or naive relic? · On the dissonance of being being both queer and Southern· Gabe Habash on how to write an internet essay to support your novel · Embrace your monstrous flesh: On women’s bodies in horror· Joseph Kanon on why there is no better place to write than the library · Jill Eisenstadt on surviving the Literary Brat Pack· Walter Mosley on being black, being a writer, and Cave Canem
The Best of Book Marks:

From 1998, Jose Saramago’s Blindness and the endless darkness of the human heart · Claire Messud on Arundhati Roy’s first novel in 20 Years 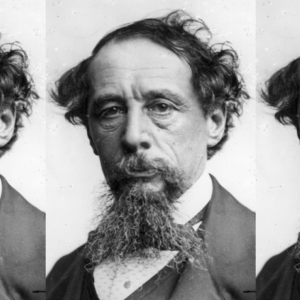