TODAY: In 1936, Larry McMurtry, author of twenty-nine novels including the Pulitzer Prize–winning Lonesome Dove, is born.

Also on Lit Hub: Hugh Ryan on Outline of My Lover • “The Boy’s Face in Toledo”: A poem by Desirée Alvarez • Read a story from María Fernanda Ampuero ‘s collection Cockfight, trans. by Frances Riddle.

On the Clearing of Lafayette Square, and the Coward Donald Trump

Readings on Racism, White Supremacy, and Police Violence in America 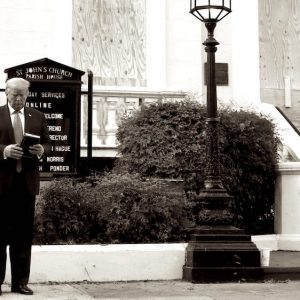 On the Clearing of Lafayette Square, and the Coward Donald Trump

It was a bright, arid day, the kind you rarely come across this late in spring, a wind from the west thinning the last few clouds...
© LitHub
Back to top