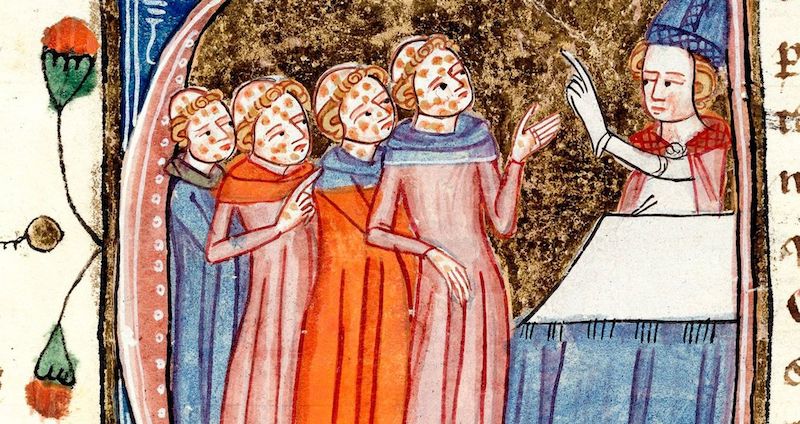 Dr. Monty Lyman on the Social Cruelties of Leprosy

On March 5th this year I was working as a doctor in the hospital where the UK had its first COVID-19 fatality. In the space of a few weeks—from the enforcement of a national lockdown to the creation of 4,000-bed hospitals—our world turned upside down. The certainties that the majority of Western society take for granted no longer seem so secure: easily accessible groceries, financial security, freedom of movement and—most acutely—good health. Society lives in fear; we are told to isolate from others to avoid catching or spreading an invisible enemy.

This sudden fear of contagion and the moans of captivity brought upon us by humanity’s newest disease brought to my mind one of the oldest recorded infectious diseases, one that has stalked humanity for centuries: leprosy. I have studied this disease and visited sufferers in East Africa and India while writing a book that explores the physical, psychological and social aspects of human skin. Leprosy seems to encapsulate all of these.

Leprosy is a slowly developing bacterial infection that causes a visible physical disease, but throughout history it has also been humanity’s archetypal social disease. Contrary to popular belief, leprosy does not cause fingers and limbs to drop off. Instead, Mycobacterium leprae bacteria damage peripheral nerves and the infected human slowly loses their sense of temperature and pain.

Without the alarm of agony, sufferers damage their outer covering in cuts and burns and the resulting infections often causing permanent damage to fingers, toes and skin.

In medieval Europe, the fear of lepers . . . led to their social and physical isolation.

Although both have evoked terror across the globe, an intriguing difference between COVID-19 and leprosy is that the latter is actually one of the least contagious of all transmissible infectious diseases, and 95 percent of people are naturally immune to it.

Perhaps it is the fact that this disease has the unusual combination of being both permanently deforming and also contagious (to an extent) that explains why it has terrified humankind for millennia. In medieval Europe, the fear of lepers (the word leper itself revealing how an individual becomes defined by their disease) led to their social and physical isolation.

Many sufferers would retreat from towns to leprosy hospitals, and those who stayed would carry a small bell with them, clanging to warn the townspeople of their arrival. Leviticus 13:46 states that the leper “is unclean, and he shall dwell alone; his dwelling shall be outside the camp.” Leprosy was not simply damaging, but “defiling,” and its bearers were deemed ceremonially unclean. Physical imperfection was a symptom of humankind’s rejection of God, the skin reflecting the soul.

Most leprosy hospitals today were once prison-like leper colonies, and most are still isolated and “outside the camp.” I visited one in rural Tanzania, lovingly run by a committed team of nuns, carers and medical staff. I spoke to Nixon, a sufferer who had lived there for 20 years. Raised in a poor family, he was diagnosed with leprosy in his late teens.

Keeping the secret came at the cost of avoiding treatment; his facial features began to thicken and he started to lose toes. The condition was physically painless but, as he remarked, “I would rather have felt everything than feel the agony of the shame.” His father brought him hundreds of miles to the center. After a few sporadic visits from his family, Nixon never saw them again.

We are all struggling with the loneliness of lockdown, but most leprosy sufferers have been (and some still are) subjected to a lifetime of isolation. This is perhaps best captured by the late Iranian poet and film director Forough Farrokhzad in her remarkable 1962 documentary The House is Black. It follows the desperation and pain of individuals in a leper colony outside the Iranian city of Tabriz. Once infected, each sufferer knew they would spend their life in physical and social incarceration: “our being, like a cage full of birds, is filled with the moans of captivity.”

This short but shared time in isolation should drive us all to look out for the chronically isolated and lonely members of society.

The film is also allegorical, using disease to expose poverty and prejudice in society. Spread by close, prolonged contact in squalid conditions, leprosy has always been a disease of poverty, and herein lies an unexpected similarity with today’s pandemic. While COVID-19 is much more infectious than leprosy and anyone can be easily infected, not everyone is equally exposed.

The disease is not a great leveller, the consequences of which everyone—rich or poor—suffers the same. This is a myth which needs debunking. Those on the front line right now—bus drivers and shelf stackers, nurses, care home workers, hospital staff and shop keepers—are disproportionately the lowest paid members of our workforce.

They are more likely to catch the disease because they are more exposed… Those who live in tower blocks and small flats will find the lockdown a lot tougher. Those who work in manual jobs will be unable to work from home.

This present plague touches all of us, whether physically, emotionally or financially. But the direct and indirect effects of this pandemic, from economic meltdown to delayed cancer treatment, will expose deep inequalities in society.  It is also, more positively, an unprecedented opportunity for empathy, understanding and healing.

This short but shared time in isolation should drive us all to look out for the chronically isolated and lonely members of society. It is a time to see and support those who were suffering physically, mentally and financially even before this crisis began. The House is Black begins with the appeal: “there is no shortage of ugliness in the world, but if we close our eyes to it, there would be even more.” 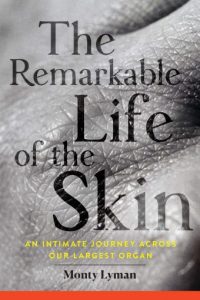 Dr. Monty Lyman’s book The Remarkable Life of the Skin is available now.

Dr. Monty Lyman traveled the globe to research The Remarkable Life of the Skin, including Africa, South Asia, and Australasia. He studied at the universities of Oxford, Birmingham, and Imperial College London. He has worked in a world-leading dermatology laboratory, been the national head of undergraduate and junior doctor dermatology in the UK, has won several national prizes in dermatology and medical writing, and has given many talks at national conferences. In 2017 he won the Wilfred Thesiger Travel Writing Award for his report on a dermatological research trip to Tanzania, presented by Colin Thubron, President of the Royal Society of Literature. He lives in Oxford, England.

The Deliverance of Douglas A. Martin's Obsessive Desire 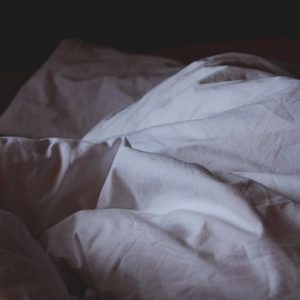 The Deliverance of Douglas A. Martin's Obsessive Desire

In the late 1990s and early 2000s, a queer handful of books took on a central place among my friends, as well as the people...
© LitHub
Back to top
Loading Comments...