Readings on Racism, White Supremacy, and Police Violence in America

Looking Back in Order to Move Forward

The events of the last week—nationwide protests catalyzed by the murder of George Floyd by a white police officer and the subsequent wave of police violence released upon the streets of America—have revealed yet again this country’s deeply rooted racism and its predisposition to state violence. It is hard to know what the next week will bring—let alone the next five months—but as we imagine a way forward it is important to have a grounding in the past. Below you’ll find selected essays we’ve published over the last five years—historical, personal, political—that explore what it means to be Black in a country founded in white supremacy and racial injustice.

“To stop, harass, whip, injure, or kill black people was both their duty and their reward, informing their understanding of themselves as white people.”

Daryl Pinckney on the American tradition of anti-Black vigilantism.

“Black Lives Matter recognized early on that we would have to place the demand to demilitarize the police at the center of our efforts.”

Angela Davis on Black Lives Matter, Palestine, and the future of radicalism.

“Their pain would not be acknowledged as legitimate, and they would be stripped of even the right to mourn their dead child.”

Carol Anderson on the history of respectability politics and their failure to keep Black Americans safe.

“I wasn’t prepared for any of this. I had come from a majority-black country in which no one was wary of me because of my skin color.”

Garnette Cadogan on walking while Black. 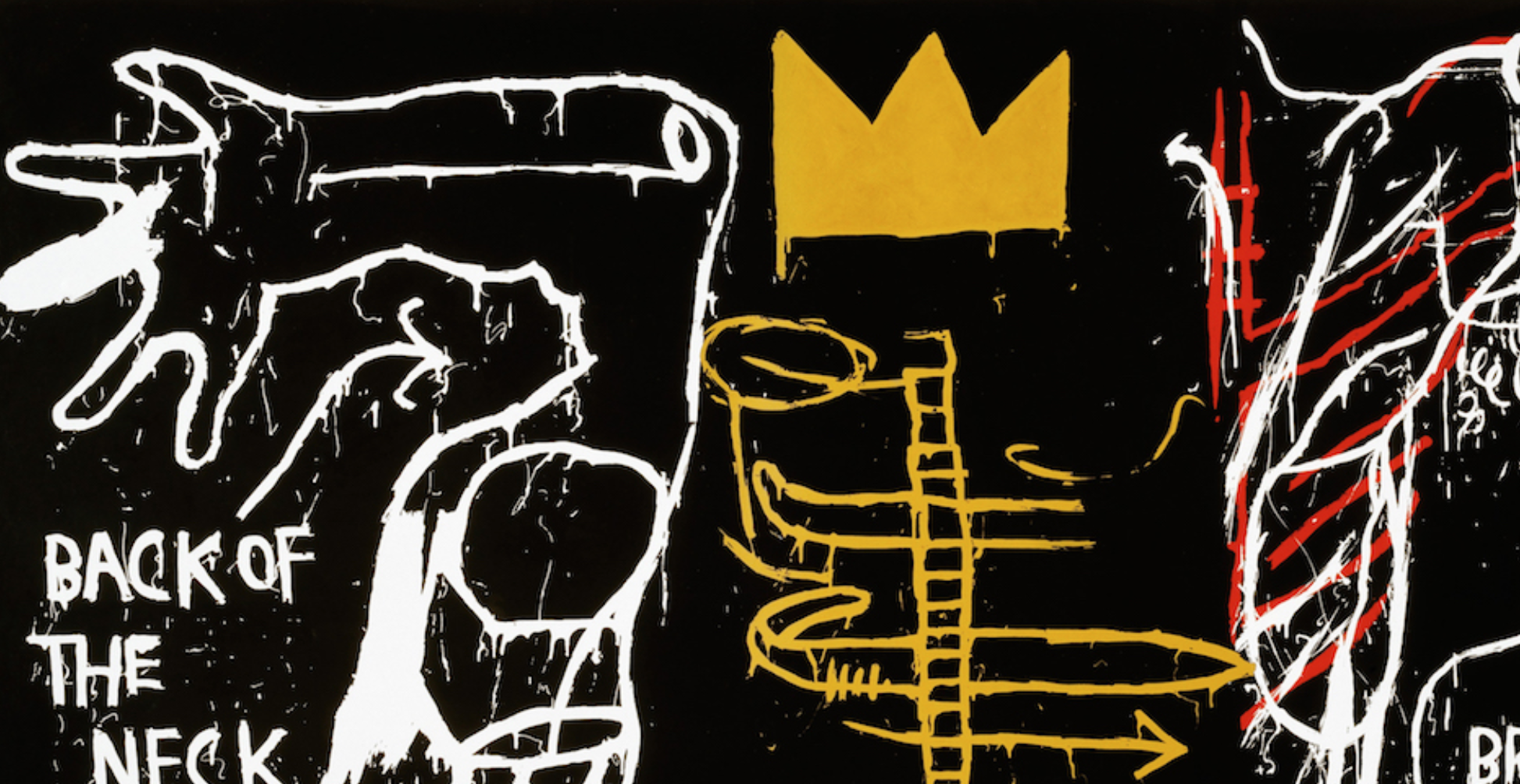 On Eric Garner, Jean-Michel Basquiat and police brutality as an American tradition. 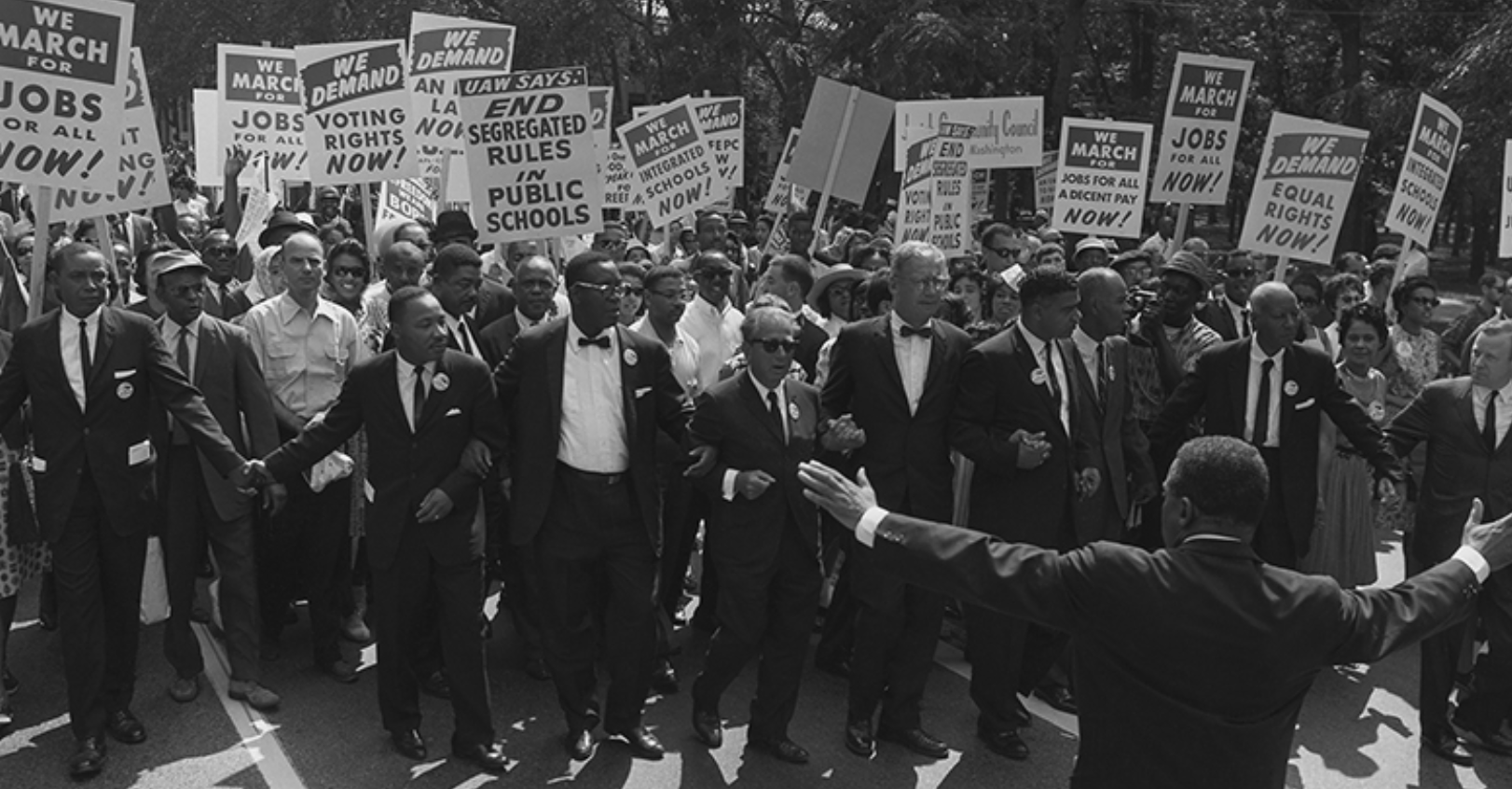 “Admiring the civil rights movement became a way to feel okay about opposing change in the present.”

“Baldwin, who was not predisposed to adore clergy, found King remarkable from the start.”

On James Baldwin’s dispatches from the civil rights movement. 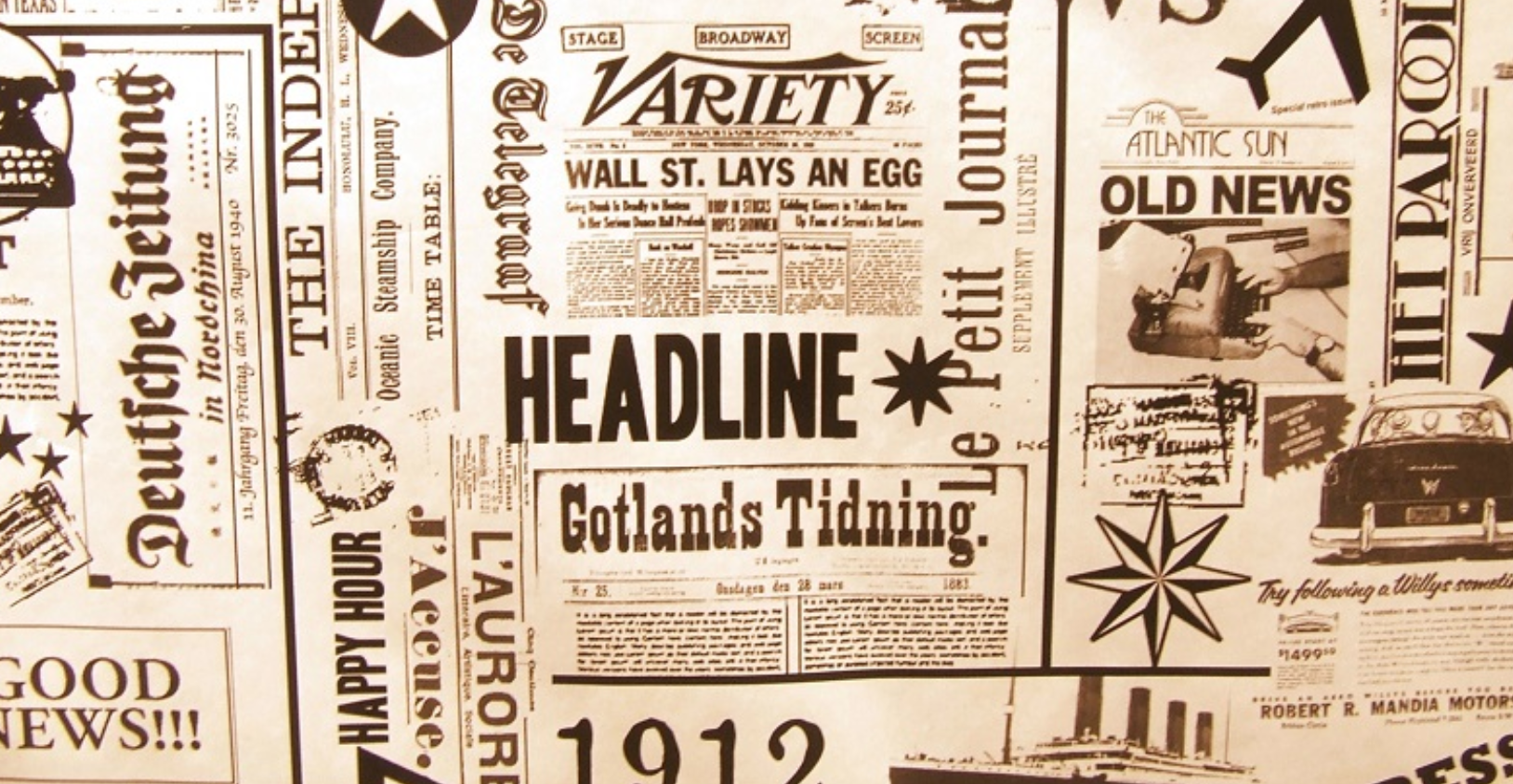 “The news blackout on the Williams lynching enabled whites to minimize the significance of this hideously violent racial act.” 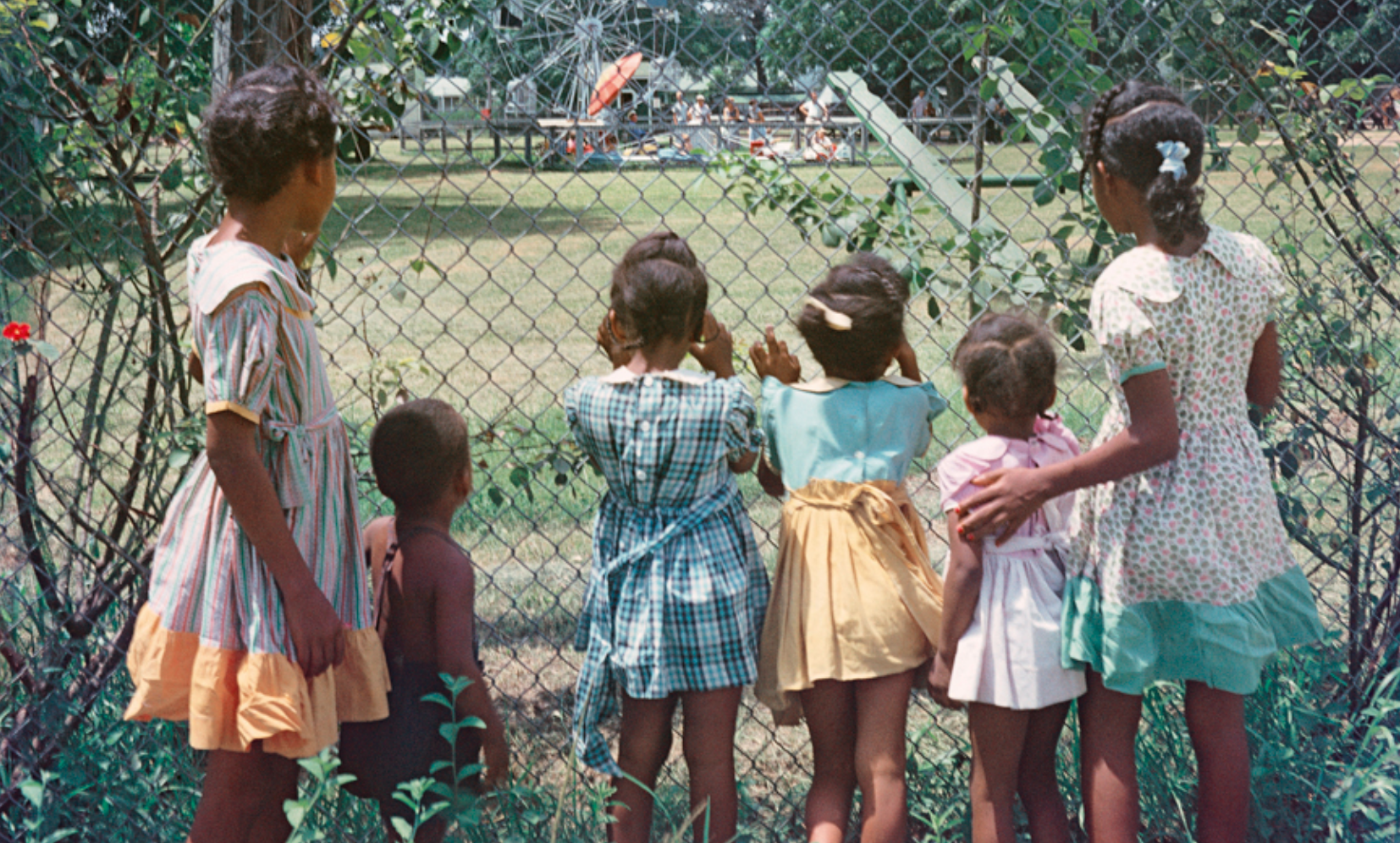 The story of segregation, one photograph at a time: revisiting the work of Gordon Parks. 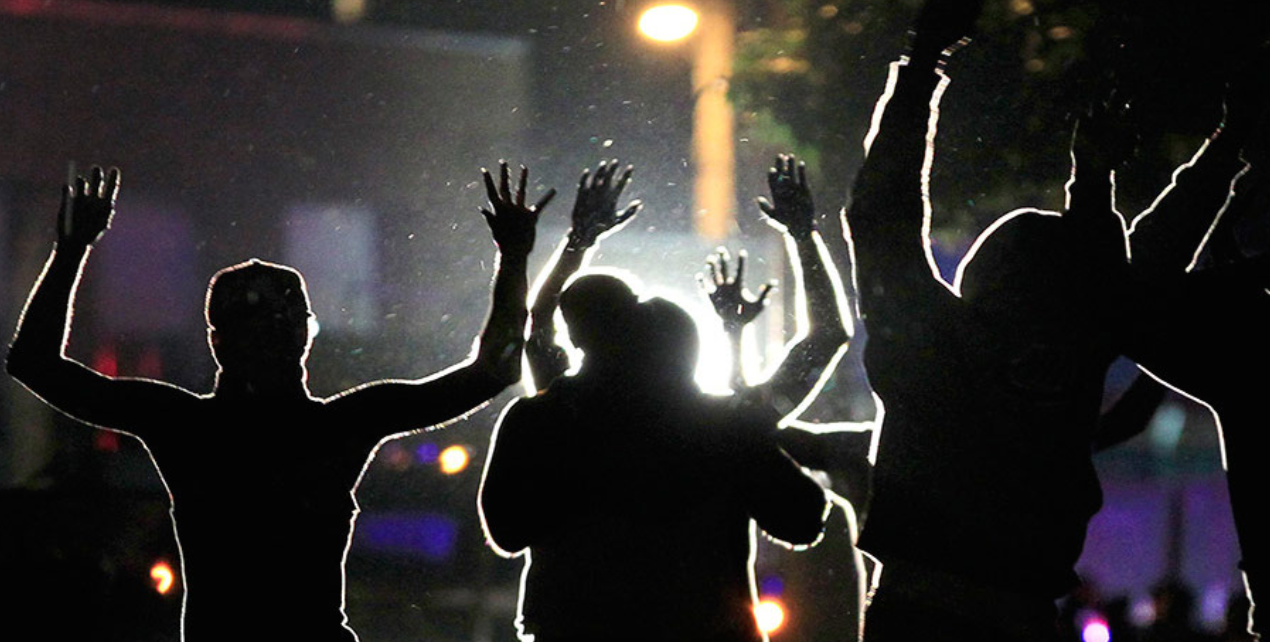 The fire next time is here: Jesmyn Ward on race in America.

“‘Jim Crow’ has returned to represent the conditions of sentencing, incarceration, and post-prison life for many thousands of African-Americans.” 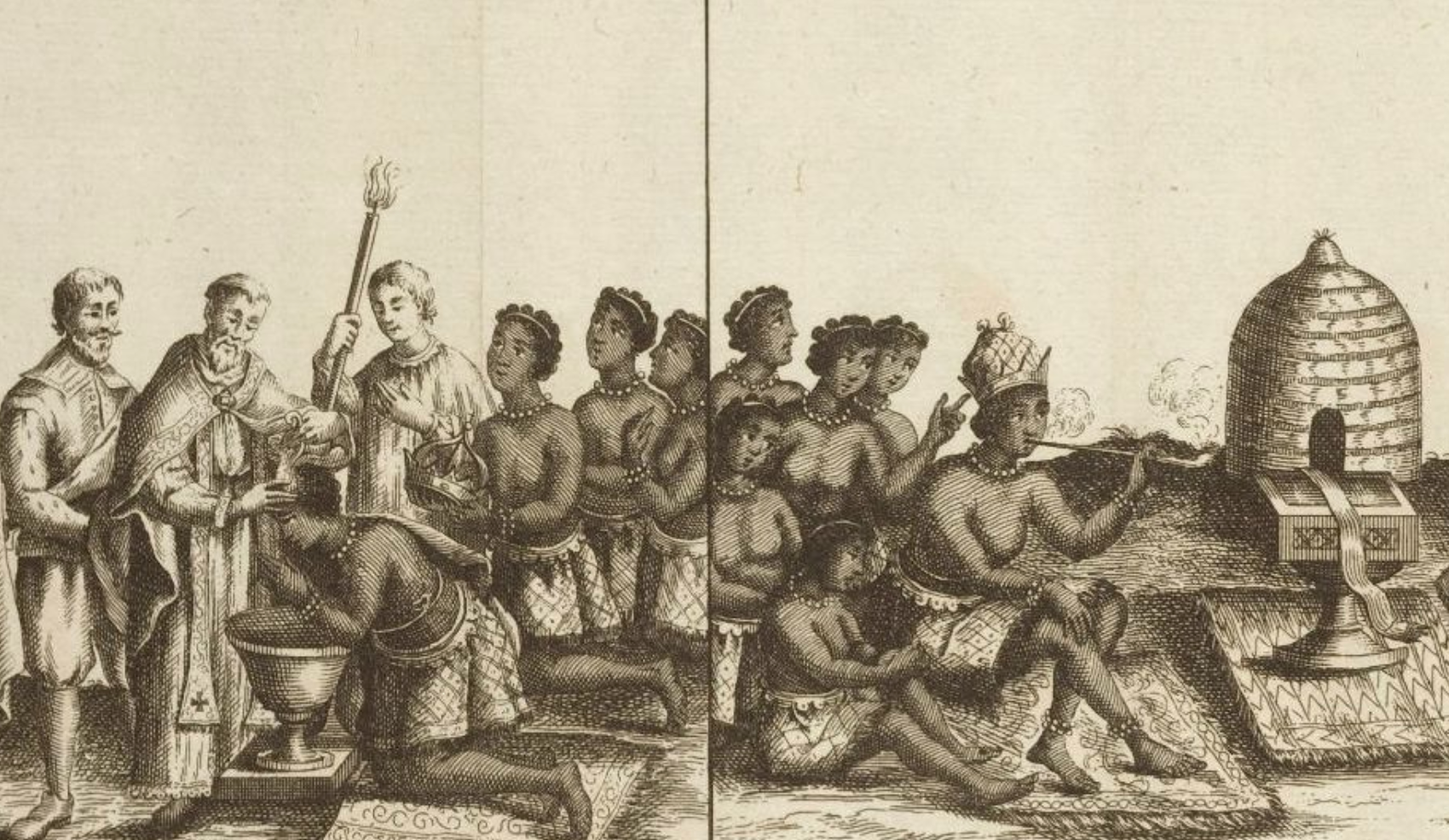 “Race creates new forms of power: the power to categorize and judge, elevate and downgrade, include and exclude.”

Ibram X. Kendi on how racism relies on arbitrary hierarchies of power. 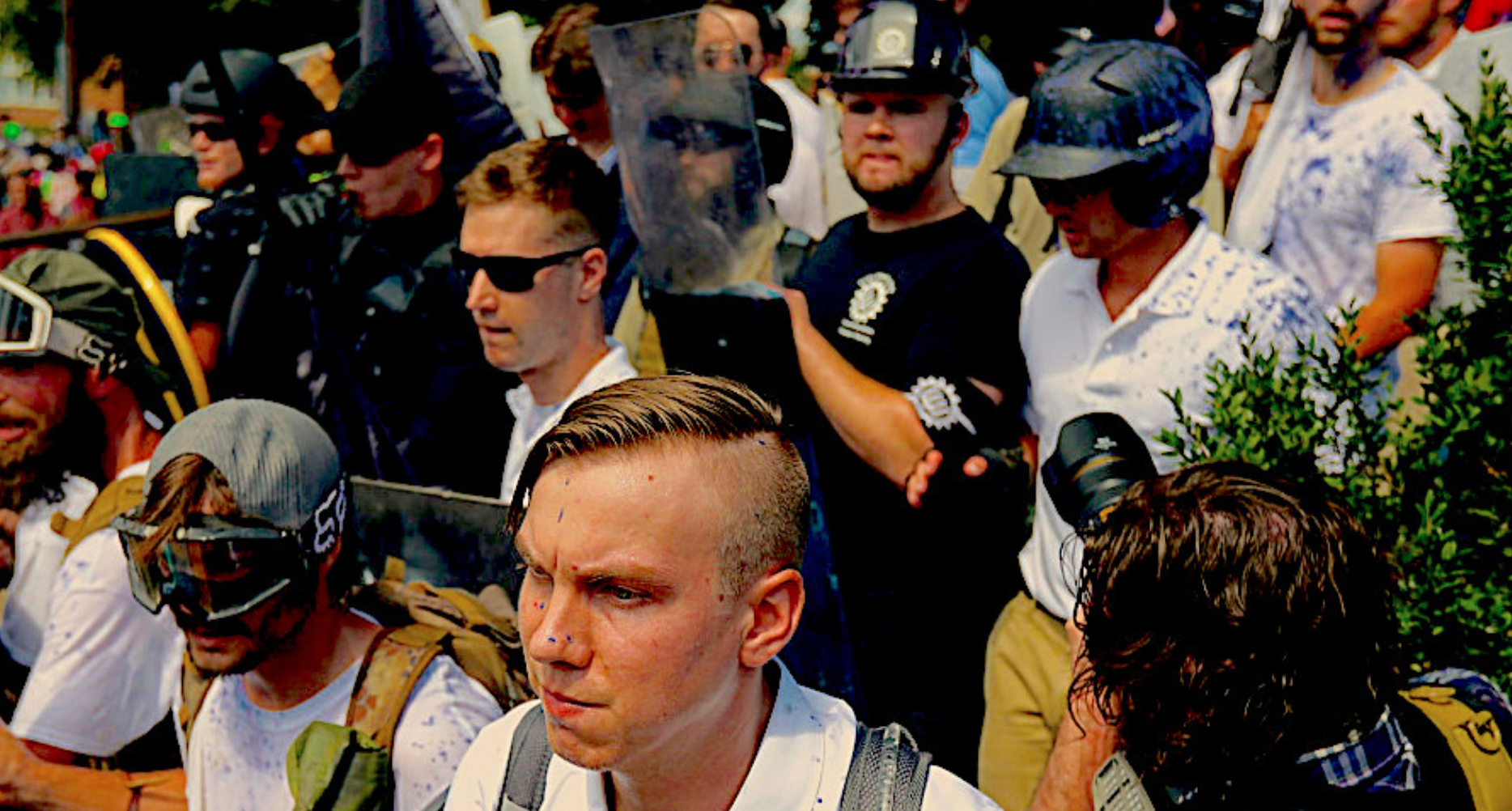 “White supremacy was formally institutionalized throughout most of American history.”

The long history of white nationalism in the United States. 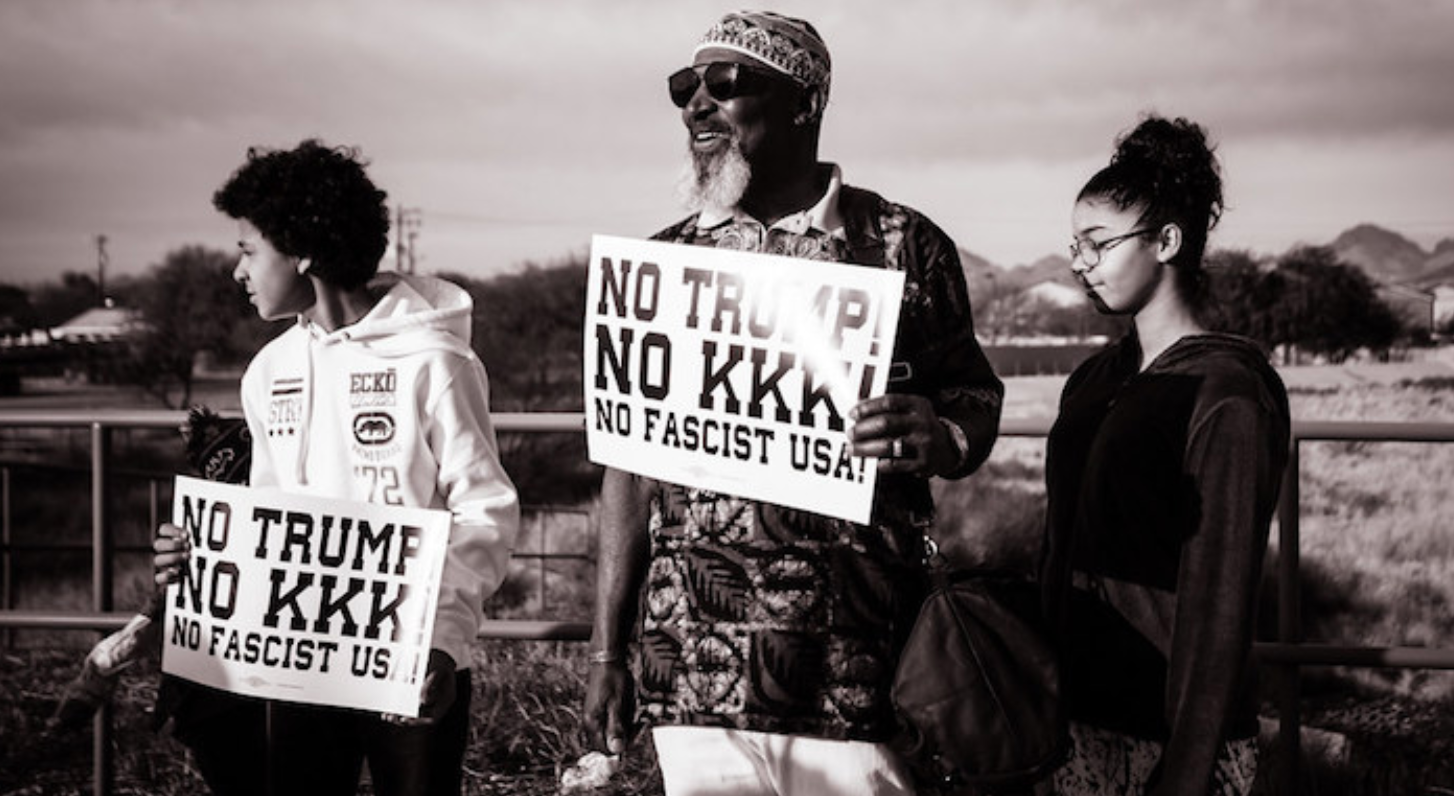 The roots of anti-racist, anti-fascist resistance in America: Robin D.G. Kelley on the predecessors to Antifa. 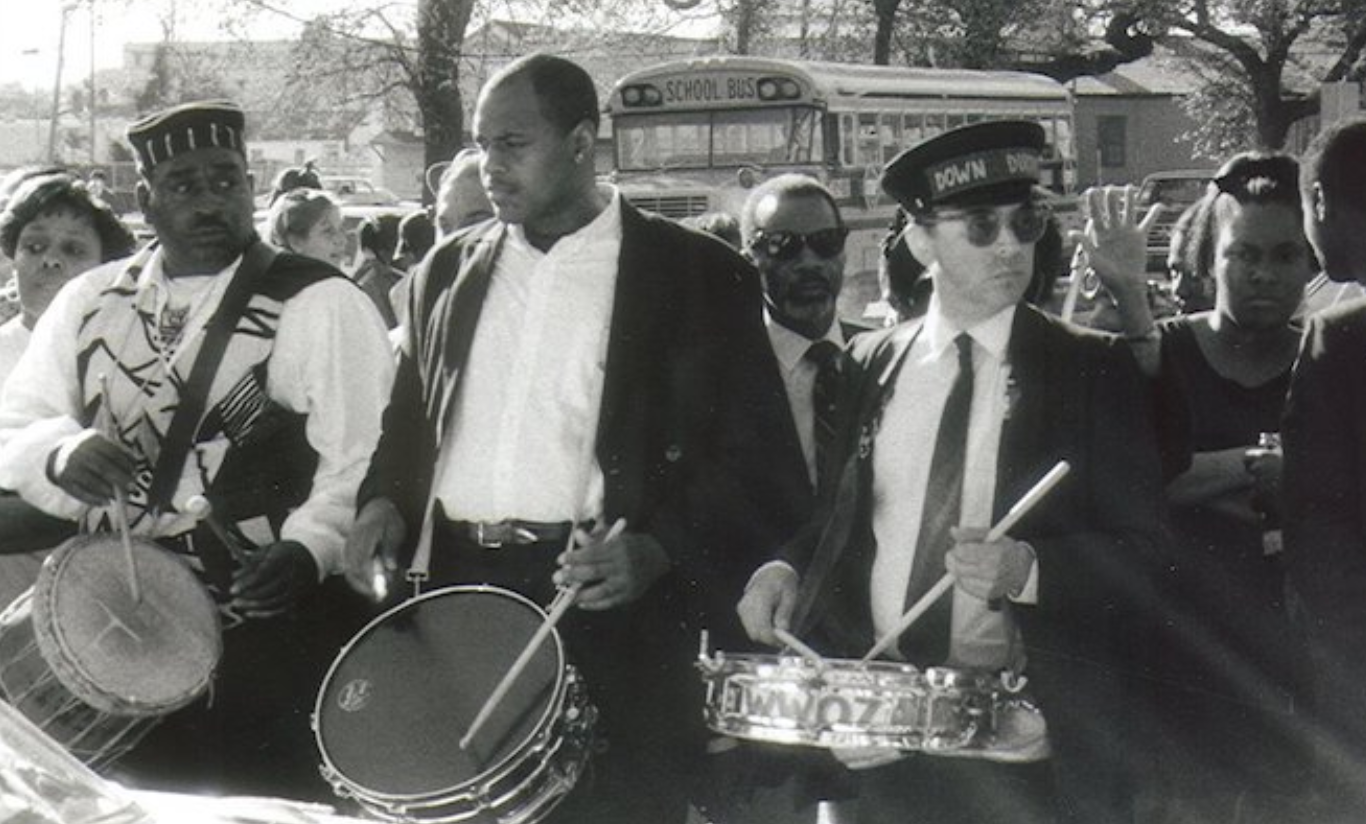 The effects of white supremacy are non-transferrable: Maurice Ruffin on watching people mourn an America that never was.

You can order today from these black-owned independent bookstores. 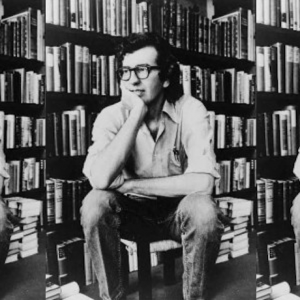 Lit Hub Daily: June 3, 2020 ON THE FRAGILE LINE BETWEEN DEMOCRACY AND FASCISM Aleksandar Hemon: fascism is not an idea to be debated, it’s...
© LitHub
Back to top
Loading Comments...