TODAY: In 1864, Henrik Ibsen arrives in Rome in a self-imposed exile from Norway that will last for 27 years.

"The Stonewall Revolution is Still Happening" 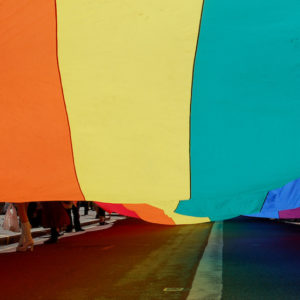 "The Stonewall Revolution is Still Happening"

It’s been nearly 50 years since a police raid terrorized the trans women, gay men, drag queens, and others at the Stonewall...
© LitHub
Back to top
Loading Comments...