“The Stonewall Revolution is Still Happening”

It’s been nearly 50 years since a police raid terrorized the trans women, gay men, drag queens, and others at the Stonewall Inn, whose days-long uprising would form a cultural landmark of the modern political movement for queer rights. In June, after years of urging from queer activists, NYPD commissioner James O’Neill issued a formal apology for the department’s abuse of queer people at Stonewall. Two days later, I’m walking by Stonewall on a windy, bright afternoon, as two officers from the NYPD’s counterterrorism unit take a selfie in front of its squat brick façade.

The year leading up to Stonewall’s 50th anniversary has served a constant flow of corrections, retellings, and contradictions amid a general fumbling toward the many truths of what happened in 1969 and what it signifies to us now. Last fall, the Museum of Transgender Hirstory & Art, in an exhibition at the New Museum, commissioned a group of artists to re-memorialize Stonewall by proposing a new monument for the site, and in a move that was at least partly a protest of the assignment, Sharon Hayes outlined a monument in motion. Her vision: a 1969 Bonneville station wagon, mounted with a public address system, that would travel around the U.S. to blast speeches from Sylvia Rivera and others from before and after Stonewall, including present-day voices. The station wagon would arrive wherever it was needed, a time traveler moving between mythologies, from the center of one version of history in Christopher Park to the lesser-known roads that queer activists and thinkers have traveled.

In a short essay presenting the proposal, Hayes wrote:

Her questions echoed the work of queer theorist José Esteban Muñoz, who wrote in the 2009 book Cruising Utopia, “Queerness is not here yet. Queerness is an identity. Put another way, we are not yet queer.”

As the anniversary approached, we asked five authors to address Stonewall from where they were in 1969 as news of the uprising was initially little-known or misreported, then retold and revealed over time. They viewed Stonewall from an army base, at a college, across the country, or, in one case, from the center of the crowd on Christopher Street as it grew from a clash to a revolt. Each of them came to their own complicated understandings of Stonewall and its role in their writing lives over a long stretch of time; their essays give us five snapshots of Stonewall’s literary legacy through their stories of the individual, internal revolutions of sex, desire, and language that form the basis for a collective one.

As many people have clarified the record on Stonewall by bringing the work of people like Stormé DeLarverie, Sylvia Rivera, Marsha P. Johnson, and Miss Major Griffin-Gracy into sharper focus, others still have criticized the centrality of the Stonewall riots in mainstream conversations about queer rights that reduce it to a historical bullet point, a fixed place in our story of liberation. As I spoke with writer Alexis De Veaux recently, she asked what would happen to the Stonewall myth if we looked at it with a more expansive view of time and history: “Time itself is a human invention, and given that it’s a human invention, one of the things that we can do, or one of the things I try to do in my own work, is to write against the notion of things happened, and therefore they are no longer happening. In many ways, the Stonewall revolution is still happening.”

You can read her full interview, and other views of Stonewall across time, below. 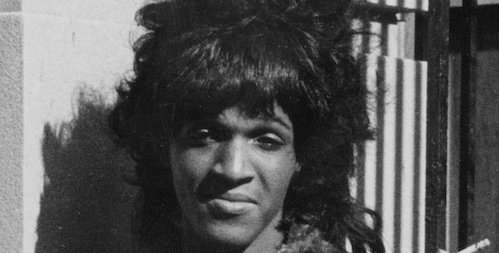 “Hindsight can be problematic because one can get into, I wish I knew that. And that’s precisely what happened when I did learn of the black people—black women, black trans people, people of color—that had been involved in that revolutionary moment [at Stonewall]. It pained me because I thought, damn, I wish I’d known about them. And then I began learning about them, I began just gobbling up whatever history was available in relation to them.” 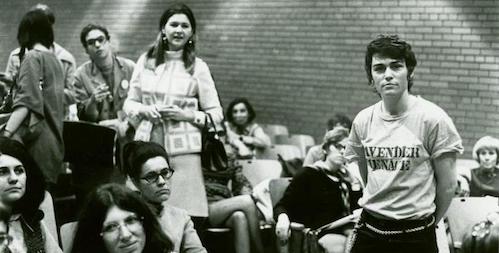 “What nibbles at me concerning this commercialization of writing, art, you name it, is that yes, it does help people find where their primary interest may be. But does it not, subtly, tell others, ‘You need not trouble yourself with this stuff?’ I’d like to think otherwise, but I now believe this selling of anyone’s life, of institutionalized oppression, has on the surface put things in the open but underneath made it worse.”

“My invitation to Lionel to speak in my class was as much for my education as it was for my students’. Lionel was ever careful to conclude his comments about Stonewall with, ‘Black queens led the charge, you know. History doesn’t tell that story, does it?'” 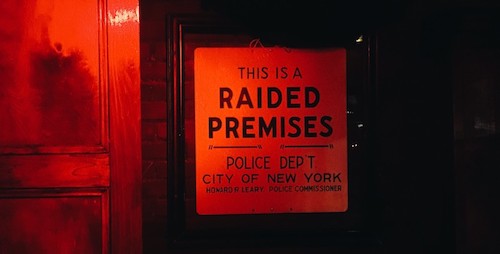 The Impossibility of Knowing Everything about Stonewall
Max Wolf Valerio

“The historical riot of Stonewall has now assumed the status of a founding myth, a shifting origin story. But Stonewall is not only an event—it is a reflection of who is looking and what they want to see. There is no resting source of origination, no agreement in how to face the world.” 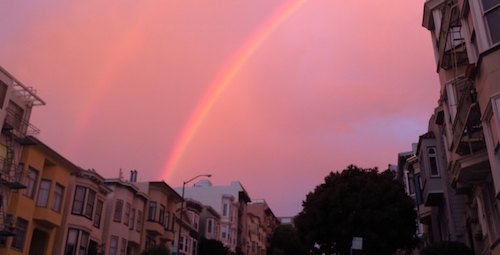 “In September 1974, as part of my activism in art galleries and theater, I organized a gay poetry reading at the Fellowship Church. It featured Harold Norse, Judy Grahn, Pat Parker, William Barber, Paul Mariah, Harriet Francis, and myself. Incredible as it may seem now, I’ve been told that it was the first-ever gay poetry reading to be advertised as such. With rare exceptions, American poetry had been in the closet.” 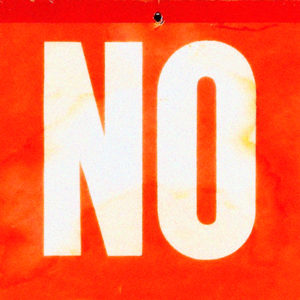 "Perhaps We're Being Dense." Rejection Letters Sent to Famous Writers Here at Literary Hub, we're big fans of rejection. And why not? Everybody gets rejected at some point, including young, aspiring...
© LitHub
Back to top
Loading Comments...