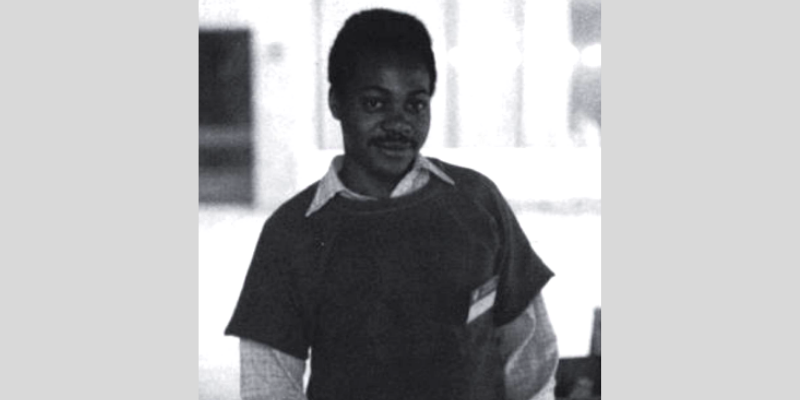 "I should have thanked him for making me a dyke."

In June of 1969, I was straight, overweight, wearing dresses, little white cotton gloves, stockings, lipstick, and believed in, if not God, the righteousness of the War in Vietnam. I took the train to New Brunswick, N.J., to graduate school at Rutgers University, hoping to be disabused of my conformism.

The Stonewall Inn, the mob-established gay bar in the West Village, was surveilled, harassed, and extorted from, since it opened in 1966 or ‘67. On June 28, 1969, in one of many political/social reprisals of the late 20th century, this time so-called “faeries” went toe to toe with NYPD “pigs,” fought back, and held the bar, keeping cops at bay—for six or seven nights. The image of young white men, tossing bottles, furniture, and rocks at cops, became the image of the modern gay liberation movement. However, the following sentiments from a sign at the New York City Pride March of 1971 reveal some of the other movements “Gay Power” was/is indebted to:

Black Power
Women Power
Student Power
All power to the PEOPLE
We are fed up.

Lionel Cuffie, president and co-founder of the Rutgers Student Homophile League, gave some version of the aforementioned narrative about Stonewall to my freshman writing class in the summer of 1971. Students were reading and writing about social protest, so why not the Stonewall riots instead of the Watts riots? Needless to say, I was also curious about gay liberation. So, my invitation to Lionel to speak in my class was as much for my education as it was for my students’. Lionel was ever careful to conclude his comments about Stonewall with, “Black queens led the charge, you know. History doesn’t tell that story, does it?” Not that my students understood whom he meant by “queens,” and frankly, neither really did I. Those queens were later identified as Marsha P. Johnson (1945-1992) and Sylvia Rivera (1951-2002), both life-long activists and advocates for the recognition of transgender and gender variant communities. At least one butch lesbian joined the fray as well, was struck by a cop, struck the cop back, and was arrested—Stormé DeLarverie (1920-2014), the subject of Michele Parkerson’s film Stormé: The Lady of the Jewel Box (1987).

I should have thanked him for making me a dyke. But I didn’t.

I was entranced by brown-skinned, dark-eyed, slight Lionel from Keyport, N.J., with his gracious way, who had founded the League in 1969 two months after the Stonewall rebellion. As one of the few African-American students at Rutgers who was not spouting Black Nationalist heterosexual idealism, I was attracted to his intellect, intelligence, and gayness. We became good friends. I might not be a lesbian today were it not for Lionel. Everyone who encountered him was similarly entranced. As one alumnus, who chaired the all-white, all straight student fee board then, said some 30 years later, reflecting on Lionel: “Who could resist Lionel? So, of course, we funded him.” Lionel was not a particularly good student, but most of his professors cut him slack, for the same reason the fee board chairman “funded him.”

In the summer of 1972, he joined my department, which prepared first generation Black and Latino students for the rigors of college come the fall. Lionel could not spell, had no real teaching experience, and insisted upon writing on the blackboard. Students complained about his lack of teaching and spelling skills. That same summer he gave me a copy of Dennis Altman’s Homosexual: Oppression and Liberation (1971). Altman’s account helped me understand gay liberation as politics, comparable to the politics of Black and women’s liberations. Compulsory heterosexuality, white supremacy, and patriarchy all had to be dealt a death blow. At the end of the summer Lionel left Rutgers for Boston and later left Boston for the Bay Area.

Circa 1983, Lionel attended a poetry reading I was giving in San Francisco. I had been out as a lesbian since 1973 and had been published as a poet since 1977, and had not seen him since 1972. As Stonewall made gay and lesbian communities more visible, we, in turn, became more visible audiences for our writers. Lionel was very reserved, though still sweet-seeming, no embrace, and he spoke angrily about the homophobia of the Reagan Administration. I changed the subject to me, of course: “You know, Altman’s book made me a dyke. Thanks.” He seemed mystified, smiled, shook my hand, excused himself, and left. I should have thanked him for making me a dyke. But I didn’t. In 1993, I learned Lionel died of AIDS-related causes in 1985 in Oakland at age 35.

Stonewall changed the language of sexuality—everybody’s, not just queers’—and the tenor of our struggle.

I don’t think of Stonewall without thinking of Lionel.

Though there is a legacy of homosexual activism in this country before 1969, Stonewall changed the language of sexuality—everybody’s, not just queers’—and the tenor of our struggle. Much like the Black Power Movement’s emphasis on black pride, Stonewall gave us the power of visibility. Stonewall was a turning point in how the straight world came to regard us. No longer “sissies.”

Still—I don’t think of Stonewall without thinking of Lionel.

Cheryl Clarke is the author of Narratives: poems in the tradition of black women (1982), Living As A Lesbian (1986), Humid Pitch (1989), Experimental Love (1993), the critical study, After Mecca: Women Poets and the Black Arts Movement (Rutgers Press, 2005), and The Days of Good Looks: Prose and Poetry 1980-2005 (Carroll and Graf, 2006). Her latest manuscript, By My Precise Haircut, was selected as one of two winners of the Hilary Tham Capital Competition. She is a scholar of Audre Lorde's work and the co-owner of Blenheim Hill Books in Hobart, New York. 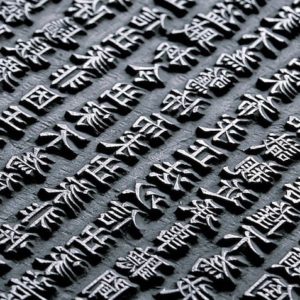 If you heard one book called “universally acknowledged as the most important of all printed books,” which do you expect...
© LitHub
Back to top