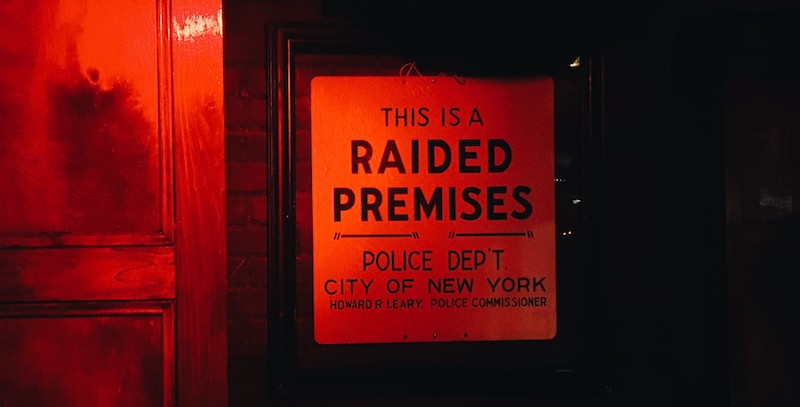 The summer of 1969 opened up vistas and strange dreams. There was the moon landing, the Beatles on the rooftop in London playing “Get Back” with the lyrics that intrigued me: “sweet Loretta Martin thought she was a woman, but she was another man.” There would be Ted Kennedy’s lurching, drunk Chappaquiddick death jaunt, that felt like confusion and darkness and the upending of heroes. In August, the Manson family murders would terrify me: squealing hippy girls with knives scaling walls, a satanic stabbing of Sharon Tate and her friends in palm tree, swimming-pool strewn, movie star Los Angeles. The year had an undercurrent of dark foreboding. There was a danger in the air and an excitement, an anticipation of an apocalypse or cataclysm right around the corner.

I was only 12, living on an Army base in Ft. Riley Kansas, becoming slowly aware of my own nascent difference, my sexual awakening just beginning to stir. At the time, of course, I was still female, a prepubescent girl listening with awe and rapt attention to the Beatles, the Rolling Stones, Jimi Hendrix, Steppenwolf, Donovan, and Janis Joplin. Janis in particular fascinated me, with her wild honey colored hair, her gutsy yowls ripped deep from inside, her bangles and beads and stomping foot. She was blues and sex and wildness. I desired her before I understood desire. One night, I remember Janis on television, speaking in rhapsodic tones and giggling about taking acid. My mother turned off the television with a sharp twist of her wrist.

A spontaneous insurrection lasting five days in Greenwich Village in the summer of 1969, Stonewall opened up the gay and lesbian world to view with the explosive urgency of bricks and police batons. But I was too young to understand the importance or even yet, what it really was about. I think I experienced it first as a newsflash on the television nightly news, a Walter Cronkite moment. A year later, I would begin to consider Stonewall as I became an adolescent and began to understand why Janis had appealed to me in a way that the Beatles, who I also adored, had not.

Now, I am 62 and many years from that time. I’ve moved through life as a lesbian, and now I’m a man who is heterosexual, although always a man of “transsexual history,” or in other words, a “trans man,” though in my daily life I’m really just another guy.

Just as I’ve altered my perspective over time, changing my view on life, Stonewall has transformed from an event of insurrection to a prism of the communities that it revealed to the world. Its history is a confounding site of controversy and confusion, particularly in the many narratives about which letter of the LGBTQ acronym started the riot. Who threw the first brick? Over time, I have watched as the Stonewall legend grew from a riot of gay men, to a riot of gay men and lesbians, to a riot started by transgender queens, some of whom were definitely transsexual and some who may not have been. There was Miss Major Griffin-Gracy and Sylvia Rivera, Black and Latina transgender women, who fought bravely in the riot. Marsha P. Johnson, a black drag queen, was also front and center. History has also revealed that Stormé DeLarverie, a mixed race butch lesbian, did indeed scuffle with the police, providing the initial defiant gesture that ignited the uprising. They are all legends now and rightfully so. As the narrative expands and history’s view is sharpened, the picture has become more complex, as our identities and lives are complex.

Stonewall is not only an event—it is a reflection of who is looking and what they want to see.

The historical riot of Stonewall has now assumed the status of a founding myth, a shifting origin story. But Stonewall is not only an event—it is a reflection of who is looking and what they want to see. There is no resting source of origination, no agreement in how to face the world.

I was not there and I only imagined the event after it happened. I was only 12, and Stonewall was simply an intriguing story heard on the news that held a meaning I couldn’t yet appreciate.

As I considered it over time, though, it held a significance to me as an event symbolizing courage, defiance in the face of injustice, and a testimony to the power of spontaneous uprisings to change the course of history. Sometimes, you just can’t take any more shit.

The riots also became a harbinger of the intensity and triumph my life might become—if I became myself. Becoming a poet, I am always becoming myself, yet larger than any idea of who I am. Poetry and writing prose for me are about truth. Wrestling with authenticity and appearance, with perceptions and power, an ongoing imagining of the world. As a young teenage poet, I would read the Beats, mesmerized by the music and images of Allen Ginsberg’s “Howl” and later, the cold, shimmering surface of William Burroughs’s surreal prose, his black humor and incisive satirical eye. I read Rimbaud as a teen, enraptured by his visions and blasphemy, his flouting of convention for creation. All of them were gay and outsiders since being gay was then, a place of precarity. Stonewall made it a site of liberation and defiance. I began to understand that outsider status, being on the edge, was often necessary to creation. As an outsider, defiance was in order. Stonewall was defiant; and that moment reached toward liberation. Seeing that liberation was possible, made my life possible.

Stonewall appears to be a dream now, of another time. Yet it still speaks to us over the years, reminding us not only of how far we’ve come as LGBTQ folks but as a country. That defiance and speaking truth to power can and does change the world. When I began to write I believed that. Now, when I doubt it, Stonewall reminds me.

Max Wolf Valerio is an iconoclastic poet and writer, and a long-transitioned man of transsexual history. Recent poetry includes: a collaboration with photographer and painter Dana Smith, Mission Mile Trilogy +1; poems in the anthology TROUBLING THE LINE: TRANS AND GENDERQUEER POETRY AND POETICS (Nightboat Books, 2013). His memoir, The Testosterone Files (Seal Press, 2006) was a Lambda Finalist for 2006. His latest book of poetry is THE CRIMINAL: THE INVISIBILITY OF PARALLEL FORCES (EOAGH Books, 2019). 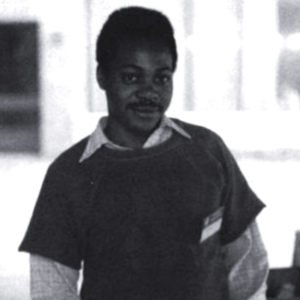 In June of 1969, I was straight, overweight, wearing dresses, little white cotton gloves, stockings, lipstick, and believed...
© LitHub
Back to top