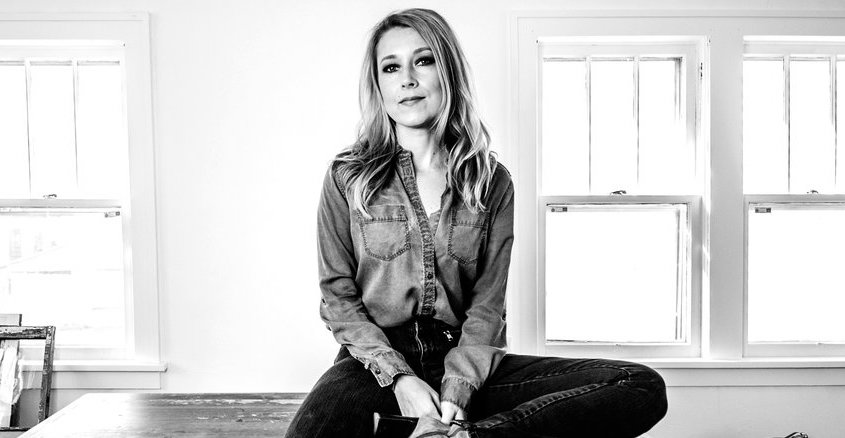 For our month on working class stories, Kendra, Autumn, and Jaclyn discuss Where the Line Bleeds by Jesmyn Ward and Heartland by Sarah Smarsh.

Kendra Winchester: What was really impressed upon me after reading Where the Line Bleeds is when I graduated high school and even in college, if I needed a place to crash, even for a few months, I could always go back to my parents’ house. There was always that safety net there that if I graduated college needed a year to find a job, my parents would be there for me. But there’s no safety net for these two twins when they graduate high school. They’re immediately thrown into the real world. They have a dependent, their grandmother, who’s taken care of them their entire lives and that’s it. I think people take that safety net for granted so much that, when we discuss class, it’s important to note here that there is none for these boys. And even at the end of the book, there’s still no safety net for them. They’re always going to be on their own. There’s no letup of the difficulties that they’re facing.

Autumn Privett: I think even like we’ve seen in other books, it’s not so much explicitly in this book, but in other books about these situations, your family is your support system. And so even the scene where they’re having the crawfish boil, that’s their family; that’s their community. And so for them to even leave and go to another town, they lose that very small safety net that they have anyway. So I mean, those are some big sacrifices and hard decisions to make. And I think, if you’re just used to having that safety net and that support, that it’s easy to overlook what a protection that actually is.

Jaclyn Masters: And in many ways, it’s not even really decision. I feel like so much of what I was reading this, I felt like they didn’t really have any real choices that they were being presented with. It was very much just, this is what we can do.

AP: Oh definitely. One of the things we talked about earlier too is about the theme of water in this book. So it starts out with them in a river and ends with them in a river. And you know water is a kind of thing that just flows. There’s no choice as to where it goes. It just moves forward.

JM: It’s interesting you mentioned the American dream. I mean, I studied it at university, and I think, as a non-American, it’s something that was always felt very conceptual to me. But I think Sarah Smarsh really uses it in a really tangible way in this to really interrogate her own family’s experience. And there’s a quote really early on, if you don’t mind me sharing. She says, “But the American dream has a price tag on it. The cost changes depending on where you’re born and to whom, with what color skin and with how much money in your parents’ bank account. The poorer you are, the higher the price. You can pay an entire life in labor, it turns out, and have nothing to show for it. Less than nothing even. Debt, injury, abject need.” So much to unpack in that. But I thought, this book was so much more intersectional than I thought it would be. And it was almost self-critical while at the same time acknowledging the inherent privilege that she has as a white woman growing up in a white family. And you know, at so many points in the memoir, she points out how things could have been totally different if she’d been African American, for example. 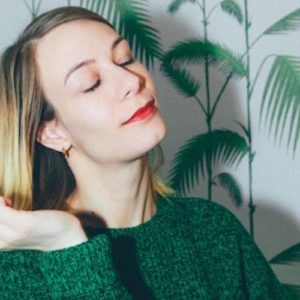 Elvia Wilk is the guest on this week's Otherppl. Her debut novel, Oval, is available from Soft Skull Press. Wilk is a writer...
© LitHub
Back to top