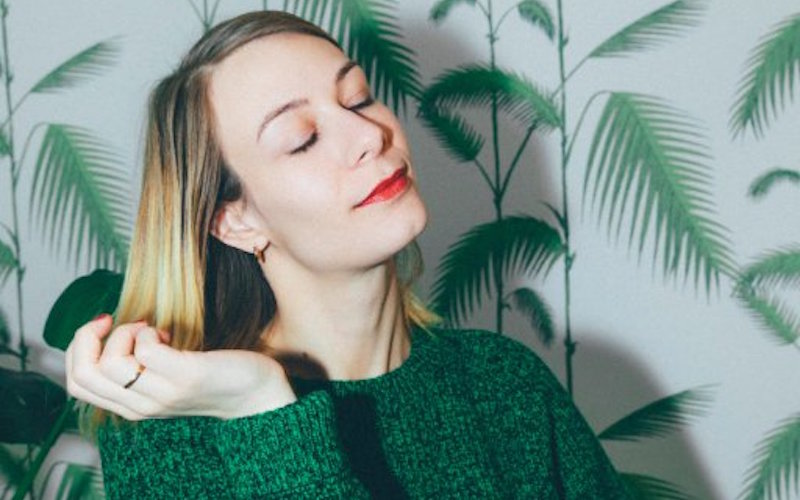 Elvia Wilk is the guest on this week’s Otherppl. Her debut novel, Oval, is available from Soft Skull Press. Wilk is a writer and editor living in New York and Berlin. She contributes to publications like Frieze, Mousse, Metropolis, Artforum, and Zeit Online. From 2012 to 2016 she was a founding editor at uncube magazine and from 2016 to 2018 she was the publications editor for transmediale. She is currently a contributing editor at e-flux journal and is finishing a masters at the New School for Social Research. She has taught at the University of the Arts Berlin, Eugene Lang College, and City College of New York.

Elvia Wilk: I worked as an art critic and essayist, and I’ve written a lot about architecture over the years while I was living in Berlin. Part of my decision to write a book . . . and it really wasn’t a decision. I was just writing a story and working through some stuff when it spiraled and continued to spiral after a while . . .

EW: We’ll see. It’s only been out a week.  I think I was fed up with traditional art writing forms. I was fed up with the constraints of length and how much you can really do with a 600-word review. Luckily writing for art publications frequently had gotten me in the habit of sitting down and writing, so at least I had the muscles to sit down and do it which can’t be underestimated.

BL: That’s not a small thing. I think journalism is some of the best training, being in a newsroom or deadline-driven.

EW: You just learn to churn it out and not be so precious about it, which would have been harder had I not been producing simultaneously other stuff. That also meant everything that I wasn’t putting into critical writing all ended up in the fiction bucket, which is probably why it metastasized because it became this venue for me to deal with everything else. A lot of different personal stuff. It started on a much more personal level.

EW: I was really interested in the interpersonal relationships that were developing in Berlin at that time. Gender stuff and dating straight men, which is a terrible thing to do especially in your early twenties. I was not able to sort that stuff out in a short story, it turned out. I also, for whatever reason, wasn’t able to sort it out in a story about reality. I ended up world building this not-quite real version of Berlin, which I thin is partially because I couldn’t write something as close to home as I initially thought I would. Fictionalizing it helped me distance myself from the story and let it take a life of its own. Also, I invented this world that allowed me to speculate what would happen to the city and imagine how relationships might be affected by near-future events.

BL: Not to pigeonhole it, but it’s not science fiction. Speculative fiction?

BL: How do you think of it?

EW: I’ve said elsewhere that I think of it as reality-adjacent, which might mean displaced from reality rather than set in a specific future time or a specific alternate world. Much more I think everything in the story is true, it just might not be factual. The truth of it lies in the bending of the actual world. You could say that by taking things at their final logical conclusion you end up with something very weird, but it only takes a nudge to get it there. 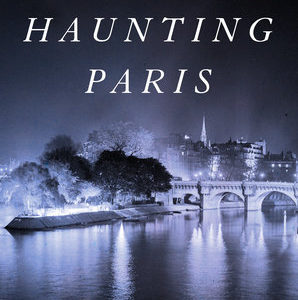 They call us revenants, those who return. Restless for this world, we pass each other in mute recognition, for to be silent...
© LitHub
Back to top