Self-soothe with this video of a 120-year-old book of fairy tales being restored. 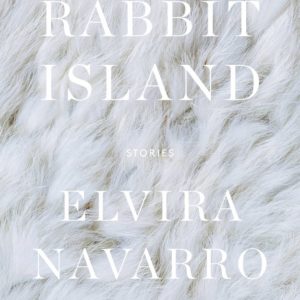 1. She compares the ferry to a spacecraft, and thinks that the windows are similar to the compound eyes of certain insects....
© LitHub
Back to top